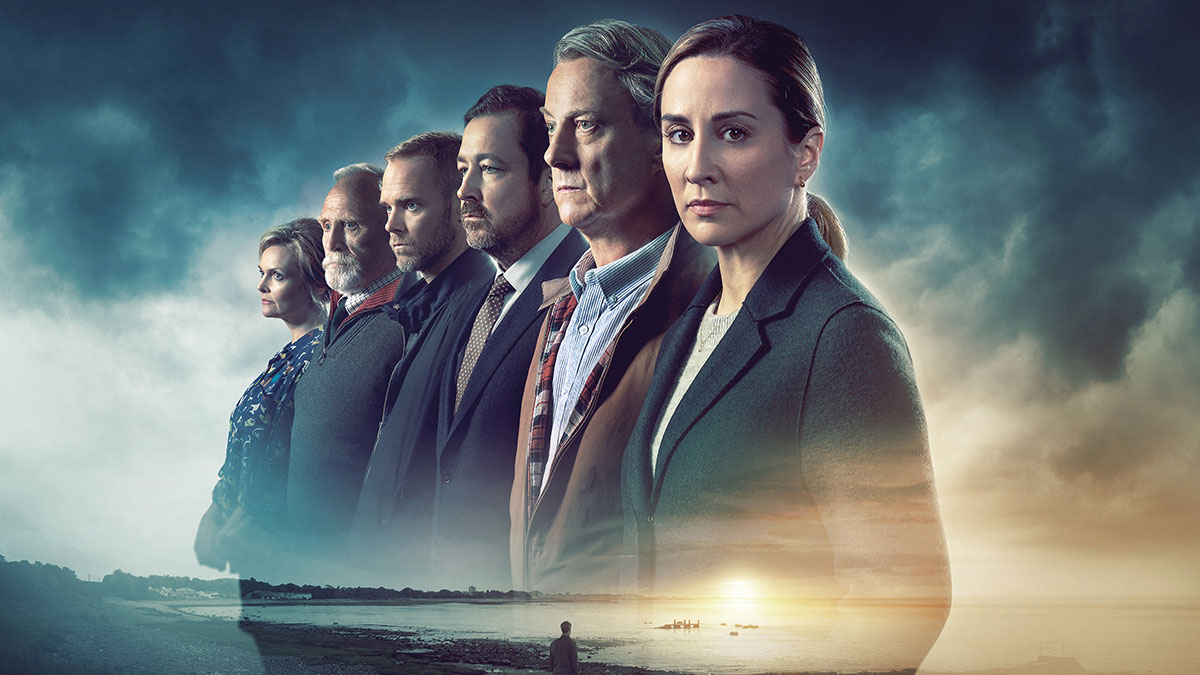 ‘The Bay‘ is back on ITV on Wednesday, which means viewers can see the fallout from DC Lisa Armstong’s (Morven Christie) actions in the last series.

The first series of ‘The Bay’ dealt with Armstrong investigating and solving the case of two missing children, while trying to hide her own indiscretions after discovering she’d had a one-night stand with the main suspect.

After dealing with the repercussions of her actions from last year, DC Lisa Armstrong is given the opportunity to prove herself when asked to assist a murder investigation in Morecambe.

Tensions remain high as Lisa struggles to do her job whilst following the orders of her previously lower ranking colleague, Med (Taheen Modak). As the team try to uncover why the victim was targeted, Lisa and her kids are unknowingly stalked by a mysterious figure who has returned with an agenda.

‘The Bay’ series 2 begins at 9pm Wednesday on ITV and viewers can watch the full series on ITV Hub on the same day. Preview episode 1 with our gallery below:

Credit: Tall Story Pictures / ITV
In this article:ITV, The Bay