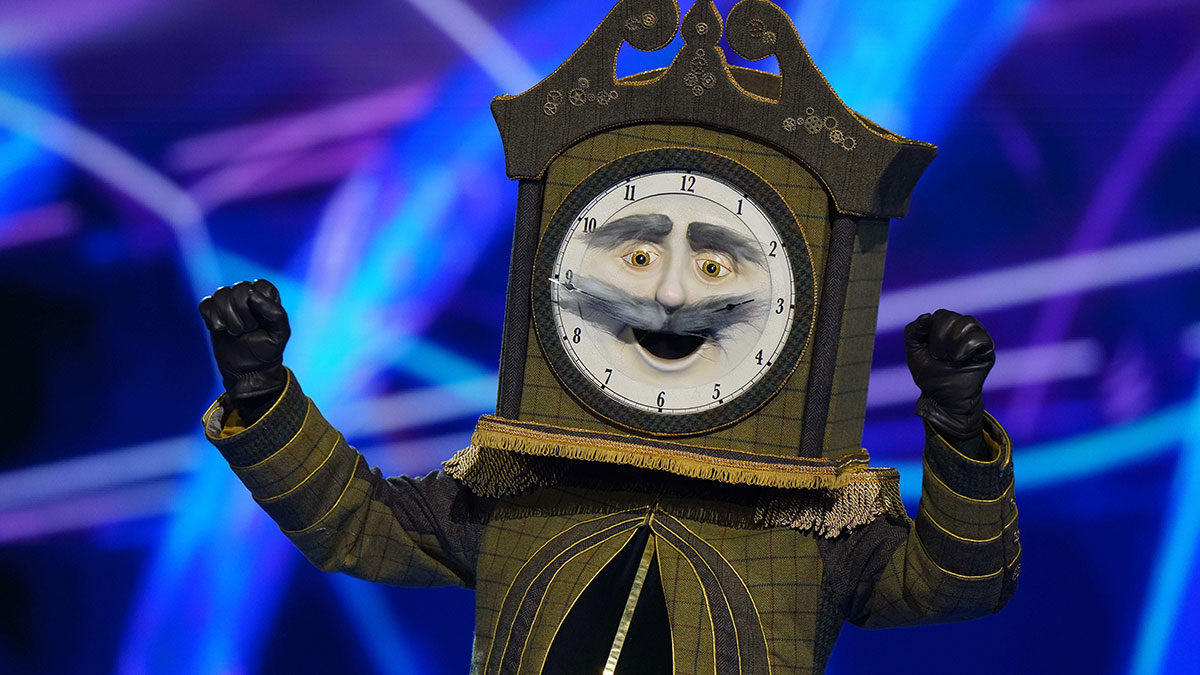 ‘The Masked Singer UK‘ continues on ITV tonight and we’ll be grabbing our pens and paper to make copious notes as the clues roll out.

Last weekend Swan was unmasked and revealed to be ‘EastEnders’ star and singer Martine McCutcheon, and not Darcey Bussell as we’d guessed during a previous episode. Martine joins the likes of Melanie B and Sophie Ellis-Bextor, who were unmasked earlier in the series.

Tonight five masked singers will return to provide more clues and perform again. We’re still a little stuck on a few of the contestants but we think our guesses are solid on most of them.

Joel Dommett will be hosting as usual with panellists Mo Gilligan, Davina McCall, Rita Ora and Jonathan Ross trying to uncover the identities under the masks.

You can see all of the clues and guesses from the previous episodes by clicking the links below:

‘The Masked Singer UK’ continues tonight at 7pm on ITV. Preview it with our gallery below: