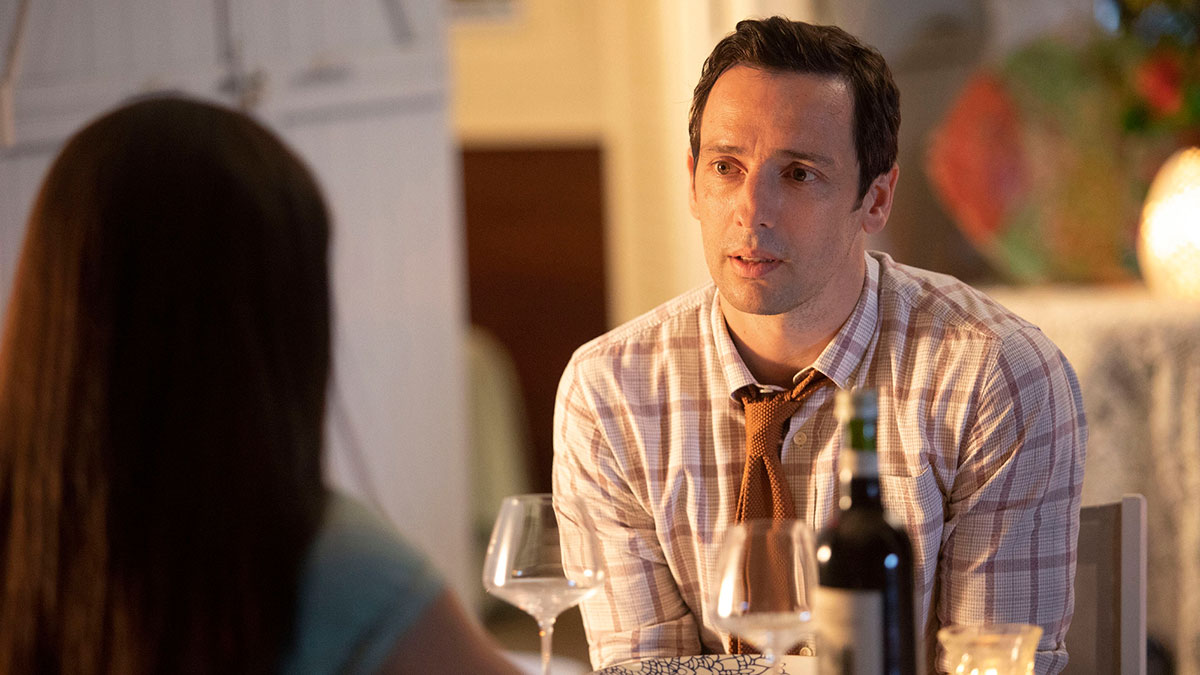 ‘Death in Paradise‘ returns to BBC One this week for its 10th series.

Episode one takes us to a local TV show, when one of the reporters, 25 year-old Melanie Sharpe (Eleanor Fanyinka) is found dead in her pool. All eyes turn to the head anchor of Today With Tourné, Garfield Tourné (Patrick Robinson), and his daughter and fellow reporter Heléne Tourné (Shalisha James-Davis). Had there been some tension between them before Melanie’s death?

Neville Parker (Ralf Little) and his team get straight to work, but as always there are some bumps in the road. JP (Tobi Bakare) has a lot on his plate as he and Rosie are about to become parents and, as if that wasn’t enough, he also finds himself acting as Selwyn Patterson’s (Don Warrington) boss, after Selwyn volunteers his services as a temporary officer. Neville is convinced that the police station has given him Sick Building Syndrome, which doesn’t make his working life any easier.

The twists and turns of this case prove a challenge for Neville and his team, but an unexpected return from an experienced DS could be just what they need to help crack the case…

Preview the first episode of the new series with our gallery below:

‘Death in Paradise’ returns at 9pm Thursday on BBC One.

In this article:BBC One, Death in Paradise