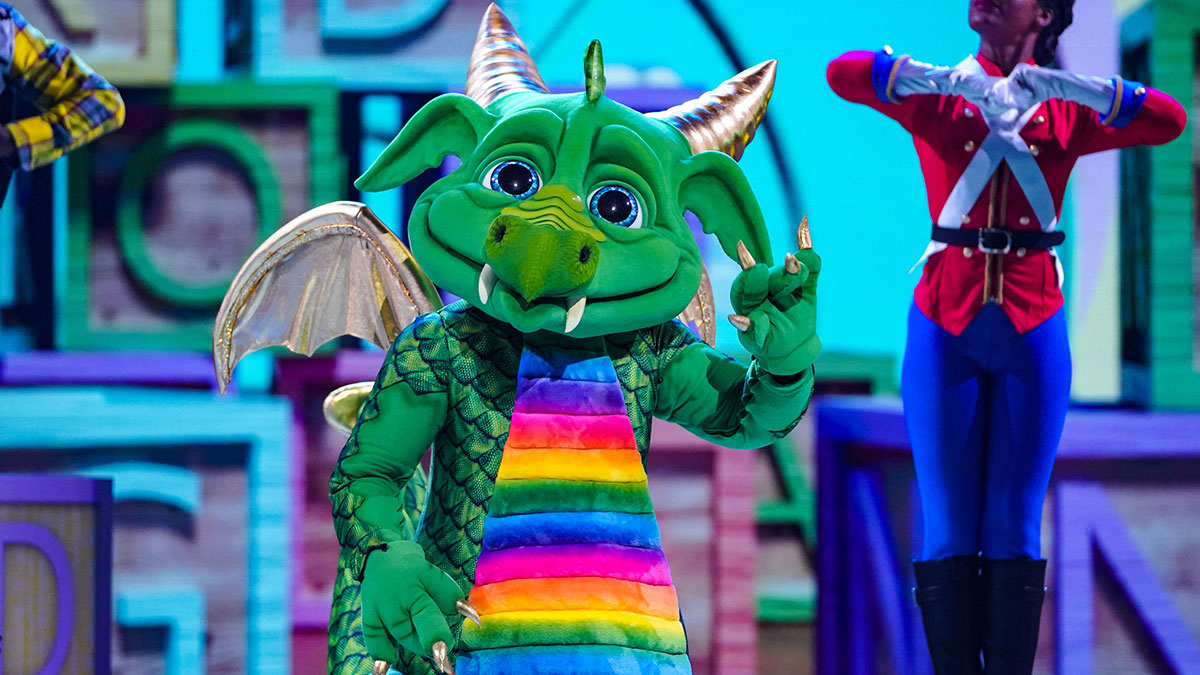 ‘The Masked Singer UK‘ kicks off its second series on Boxing Day and it’s sure to keep us entertained over the holiday weekend.

The 8-part new series features 12 celebrities in outlandish outfits, trying to keep their identities a secret. The panel sees the return of Jonathan Ross, Davina McCall and Rita Ora, and this year they’ll be joined by Mo Gilligan, who is stepping in for Ken Jeong.

Every week you can expect huge performances and plenty of cryptic clues as the first bunch of contestants perform. Who could be under those masks? Get your guessing hat on!

Talking about what viewers can expect from this series, Jonathan Ross shares:

“There were one or two performances where someone would do amazingly well with one song and we’d say ‘wow this is a professional singer’ and the next week they would sing and we would go ‘wow this is not a professional singer.’ Some people have a good voice but not a good voice for every song. This added to the fun because we were so far off the track with quite a few of the people who afterwards, when the masks come off, it was obvious. There were a few people we guessed backstage. I guessed two of them and it turned out to be the actual people but I didn’t make those guesses on the show. I was furious! The clues are designed to help you and mislead you so you need to look at the clues but you can’t trust the clues. There was one person who I absolutely guessed backstage. On the night they were unmasked I decided it wasn’t them so I didn’t say their name on the show and no one believed me.”

In this article:ITV, The Masked Singer UK