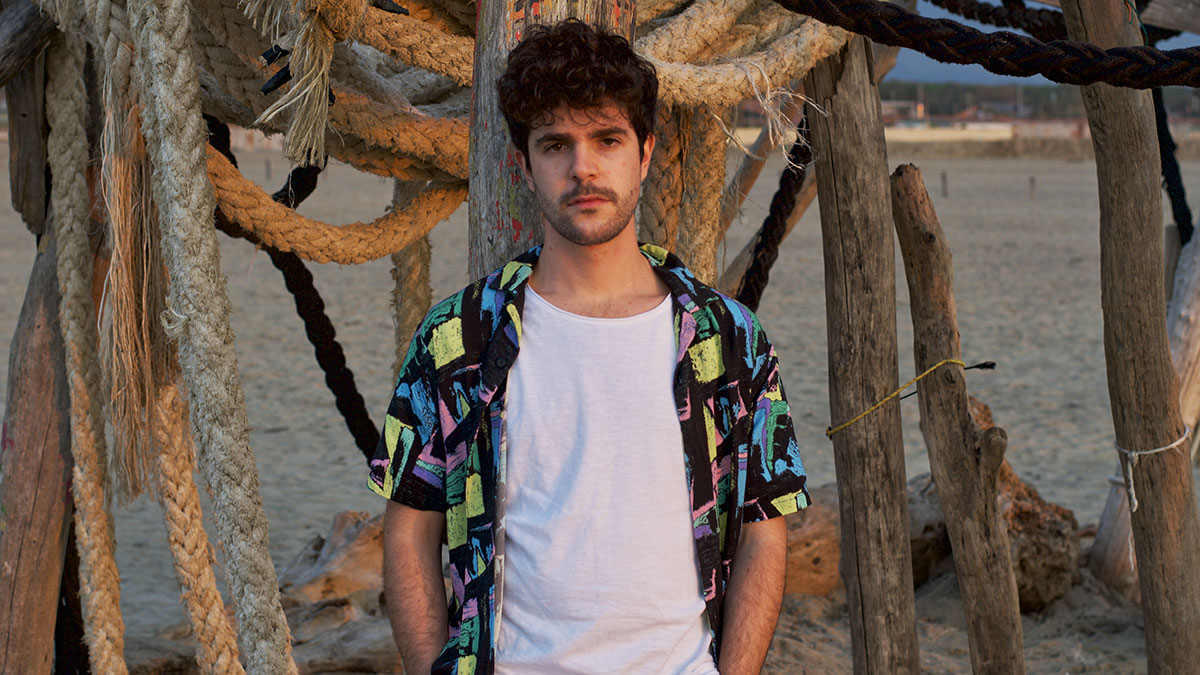 Talking about the track Gravante shares:

“It’s a break-up song, about the awareness of being able to walk alone, even if it’ll be in another direction, drifting away. One step towards sadness and pain, but closer to redemption and rebirth. At the end of the journey, the love turned into something different – a friendship, that still contains the longing for each other.

“I wrote this song on a hot summer night, after I listened to ‘Grace’ by Jeff Buckley. First I recorded a simple draft with my phone, but went straight to producing it professionally, all by myself. The writing process took me from 2019 to early 2020, after I came back from my Erasmus Exchange in London. The time in London really inspired me, so I decided to put some memories of London in the song – I used my IPhone to record percussion sounds on my bedside-table (you can hear them after the first chorus).

“This song is like fresh air for my soul. I feel reborn.”

Gravante was born in Pietrasanta in Northern Tuscany, Italy. He’s based between Rome and London, and he studied Jazz guitar at the Saint Louis College of Music in Rome. Independently he honed his songwriting, production and mixing skills, and he started busking around Italy in 2019.