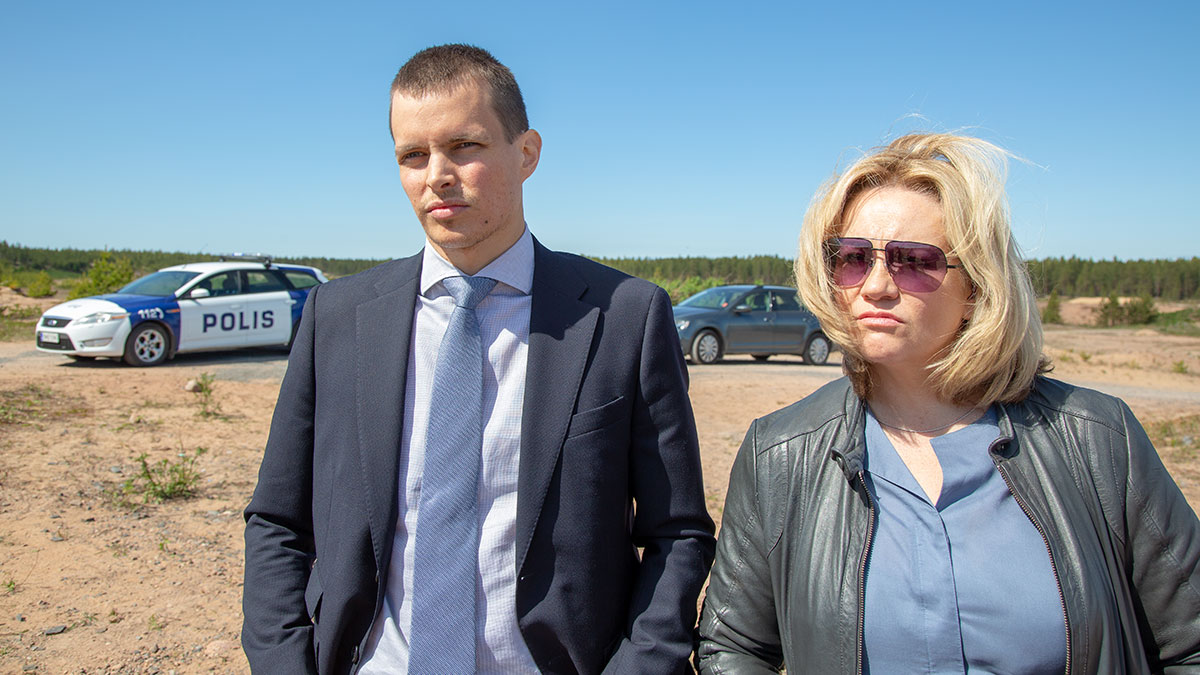 Walter Presents is bringing its first-ever Finnish series to the UK in 2021 with ‘All The Sins’.

The first two seasons will be available to watch as boxsets on All 4 from Friday 22nd January and the first episode will launch on Channel 4 on 24th January 2021 at 11pm.

The series follows young detective Lauri, who is sent on an assignment to his childhood hometown of Varjakka after the small, religious community has been shaken by two brutal murders.

The majority of Varjakka’s population follow Laestadianism, an extreme form of conservative religion. Because of his ties with the town, the police force believe Lauri is the best option for solving the case – but this is dangerous territory for Lauri, having dissociated himself with his community over ten years ago due to his sexuality.

Lauri is joined by the more senior detective Sanna, a promiscuous woman who has never been so far North in Finland before. The two murder victims were Laestadian men, so suspicion automatically falls on the local anti-religion group. But in such a strange and close-knit community, there are bound to be more secrets buried beneath the picket fences….

‘All The Sins’ is created by Merja Aakko and Mika Ronkainen, and it stars Matti Ristinen, Johannes Holopainen and Maria Sid.

In this article:All The Sins, Walter Presents