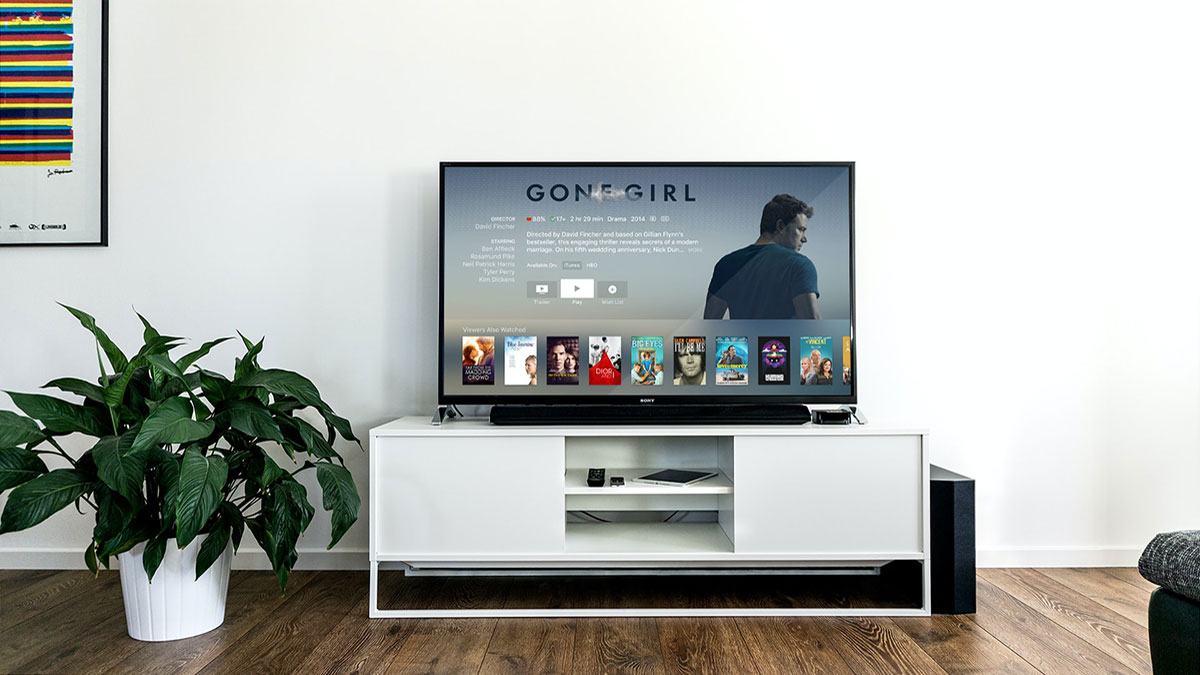 In today’s booming digital entertainment marketplace, it’s easy to get swept up in the hype of the latest titles premiering on streaming platforms like Netflix, Prime Video or Apple TV, or to keep ears trained to the latest releases unleashed on Spotify or Tidal. But the sector runs far deeper than the big names.

The industry’s highly-developed app ecosystem has created opportunities for any start-up to release their concept to a major audience, and small operations can turn into big businesses overnight if they can gain traction on either of the major smartphone app stores.

In this article, we will discuss three of the brands that are succeeding in disrupting marketplaces often characterised by the biggest names. We will explore what they are doing differently and consider the potential that each concept has to take on the big boys.

Rave is an app available in the Apple and Android app stores, as well as through two of the leading VR headset platforms. Like many modern apps, Rave is built around the concept of connecting users through their shared passions. In Rave’s case, that passion is for bigger entertainment platforms, like YouTube and Netflix.

The app allows multiple users to watch their favourite music videos, TV shows and films on platforms, and chat – either using voice or text – while they do it.

Rave has attracted positive reviews from industry experts at Mobile App Daily, while it has a four-and-a-half-star rating on the Google Play store from users. With tens of millions of downloads already, this new platform could change the way we enjoy our favourite media.

The hyper-competitive online casino marketplace boasts a mix of established gambling brands that have made the transition from the high street to the digital screen, and new start-ups eager to quickly grow their market share and corner their own niche in the industry.

One of the lesser-known brands succeeding in building its reputation is Play Amo. In fact, this comprehensive guide by the casino bonus experts at Bonus.ca ranks Play Amo among its best-rated platforms. Play Amo offers many of the industry’s best-known games, although its innovative structure allows players to navigate the titles by developer, and uses the CoinsPaid platform to allow users to make deposits into their account using Bitcoin.

These features are helping Play Amo stand out from the crowd and attract a growing audience.

Another hyper-competitive digital entertainment marketplace that we’ve already discussed is the world of streaming. But alongside market leaders like Neflix, Prime Video and Apple TV are several smaller operators quietly cornering their own niche.

Anime specialist Crunchyroll has developed a major customer base, while Acorn TV recently launched to offer the best of British television to an American audience. Acorn offers some of the best known UK franchises alongside its own exclusives.

The new platform has attracted some good reviews from tech observers and, though it will unlikely ever trouble Netflix, its emergence demonstrates the opportunities for smaller operators in a crowded industry.

We hope this exploration into some of the lesser-known brands in digital entertainment has proved enlightening. In today’s fast-moving, ever-changing world, new platforms can very quickly become established, and it will be interesting to follow the fortunes of this trio.