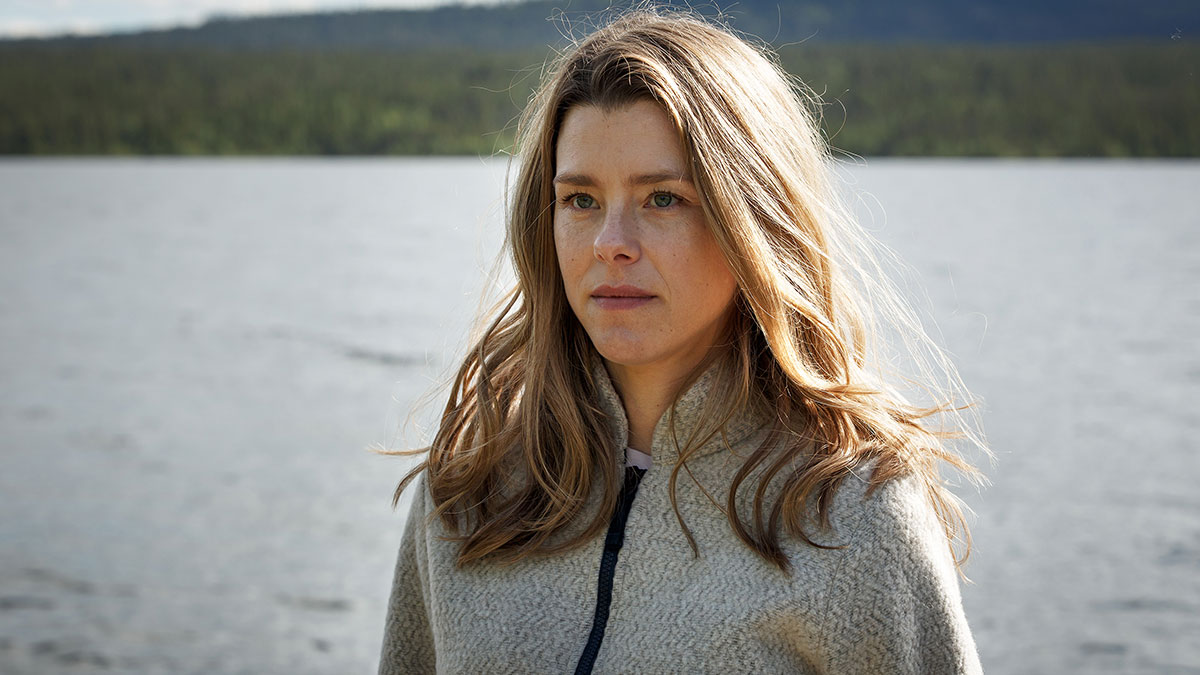 The new season will air every Friday for 8 weeks at 9pm starting on 8th January.

The gripping Swedish thriller set in the furthest outpost beyond the Arctic Circle is based on an award-winning series of books by Åsa Larsson. This Nordic Noir is the compelling and dark story of a woman’s complex relationship with her hometown.

Prosecutor Rebecka has returned to her roots in Kiruna to attend the funeral of the priest that confirmed her. She didn’t plan on staying for long but now several years have passed and her anxieties about truly fitting in and whether she made the right choice have worsened. As a distraction she throws herself head-first into work to solve gruesome crimes in the area.

‘Rebecka Martinsson: Arctic Murders’ has received critical acclaim in Sweden and internationally. 2017 saw the show’s nomination for two awards at the prestigious Swedish Kristallen Awards. It was notably directed by Fredrik Edfeldt who has won an extensive roster of accolades across his career, including Best Debut Film at the Berlin Film Festival and Best Director at the Athens International Film Festival.

The full box set will be available on Walter Presents via All 4 after the transmission of first episode.