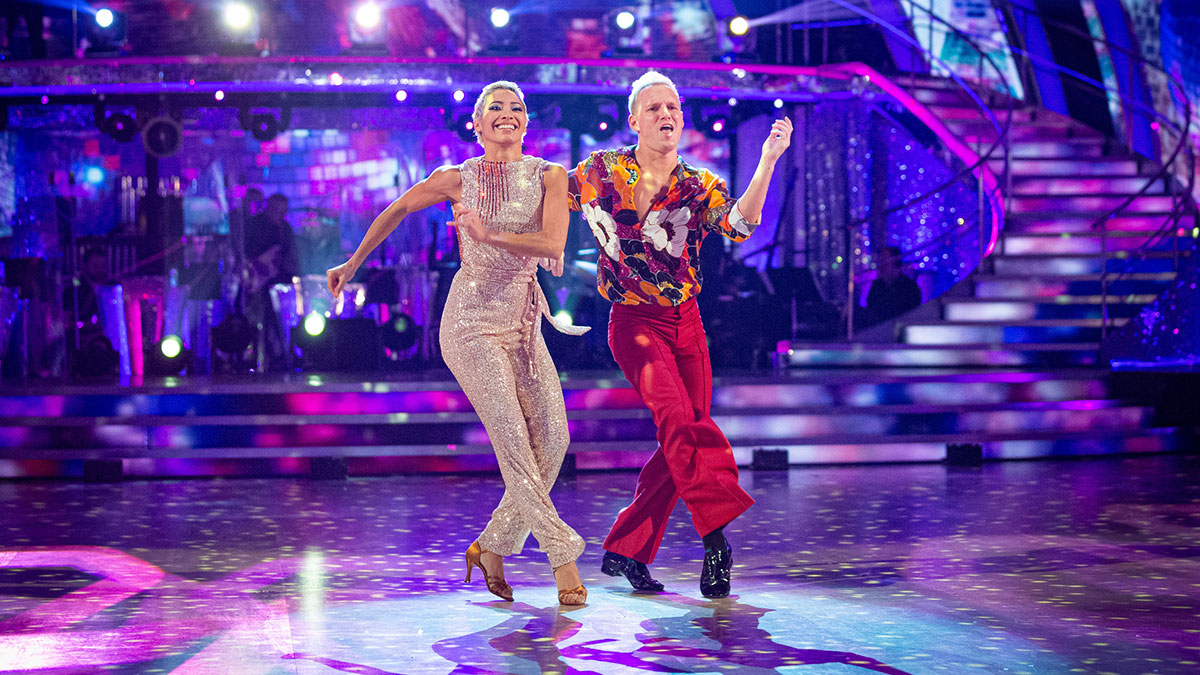 With only four couples left in the competition, this weekend brings the final of ‘Strictly Come Dancing‘ 2020.

Last weekend saw Ranvir Singh and her partner Giovanni Pernice fall at the last hurdle, missing out on a place in this weekend’s final. They were in the dance-off against Jamie Laing and Karen Hauer, who were once again saved by the judges.

It’s hard to call the winner ahead of the final. HRVY and his partner Janette Manrara have consistently performed well but fans of the show have really got behind Bill Bailey and his partner Oti Mabuse.

Jamie Laing is the underdog having been in the dance-off several times but the nation loves a trier don’t they?

Find out which dances the couples will be performing this weekend and what songs they’ll be. performing them to:

‘Strictly Come Dancing’ 2020’s final begins at 6pm Saturday on BBC One. Tune in to find out who takes home the Glitterball Trophy.