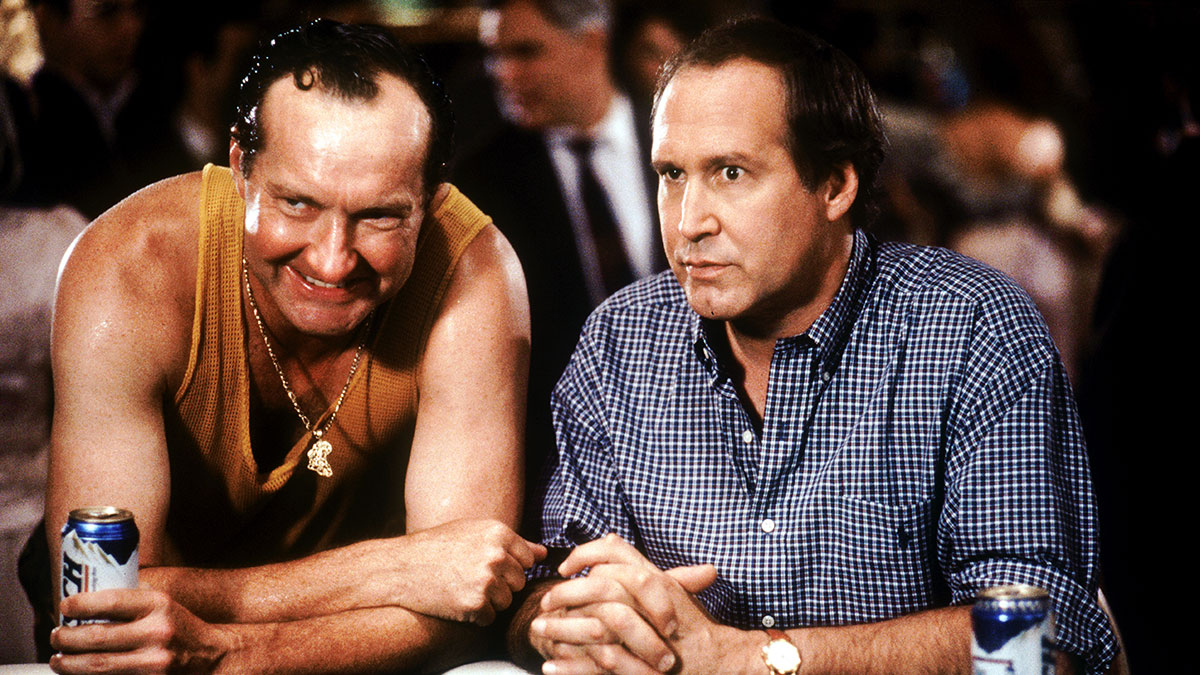 According to studies, taking time away from work can have psychological and physical health benefits. People who frequently go on holidays have less stress, a lower risk of heart disease, and an overall better outlook on life. Therefore, allowing oneself to experience new things is a necessity that reduces the tension of everyday life.

Films are escapism at its best. For ninety minutes, they can transport you to another place, engrossing you in a new world. While no substitute for traveling, they may stir up a sense of adventure. Watching some of the titles below may help get you off the sofa and make you chase after real-life experiences, thanks to fictitious ones that transpire on screen.

We cannot have a list of holiday films without mentioning one from the legendary ‘Vacation’ series. Though the first one is the obvious choice, we chose to list the fourth and most underrated entry in the series. The Griswold’s trip to Sin City. The world’s gambling mecca, where you can enjoy everything from a hand of blackjack to a game of poker. Though, when it comes to the latter, nowadays, more people are enjoying it online, playing at PartyPoker and similar sites.

Released in 1997, ‘Vegas Vacation’ was not a box office hit, nor did it garner any critical acclaim. However, thanks to home video releases and frequent TV showings, it’s somewhat of a cult classic, and the last time fans got to witness Chevy Chase’s comedic talents on the big screen. The whole film is full of spectacular imagery, complete with all of Vegas’ landmarks, sights, and entertainment offerings.

Released in 2006 and based on the novel of the same name, this is a little-known gem starring Russell Crowe. ‘A Good Year’ tells the story of Max Skinner (Russell Crowe), an arrogant workaholic trader from London, who learns that his uncle has passed away and has left him his vineyard in the south of France.

Max goes to France to organize a quick sale of the inherited property but gets stuck there and discovers the estate’s magic, reliving childhood memories. Like ‘Vegas Vacation’, ‘A Good Year’ was not a financial success. It does tell a sweet story about falling in love with an old place and new people.

A Queen Latifah rom-com that hit theaters in 2006 and represents one of the better cinematic showings of the former rap star. The plot revolves around a humble department store employee who dreams of becoming a gourmet chef. Unexpectedly, she gets a terminal diagnosis. The event causes her to cash out her savings and go on a luxurious holiday in Europe.

Do not worry. The film has an upbeat ending and is an overall festive affair filled with laughs and teachable moments. Few film buffs know that this is a remake of a 1950s film, starring Alec Guinness and that John Candy was going to star in a 1990s remake before his untimely death.