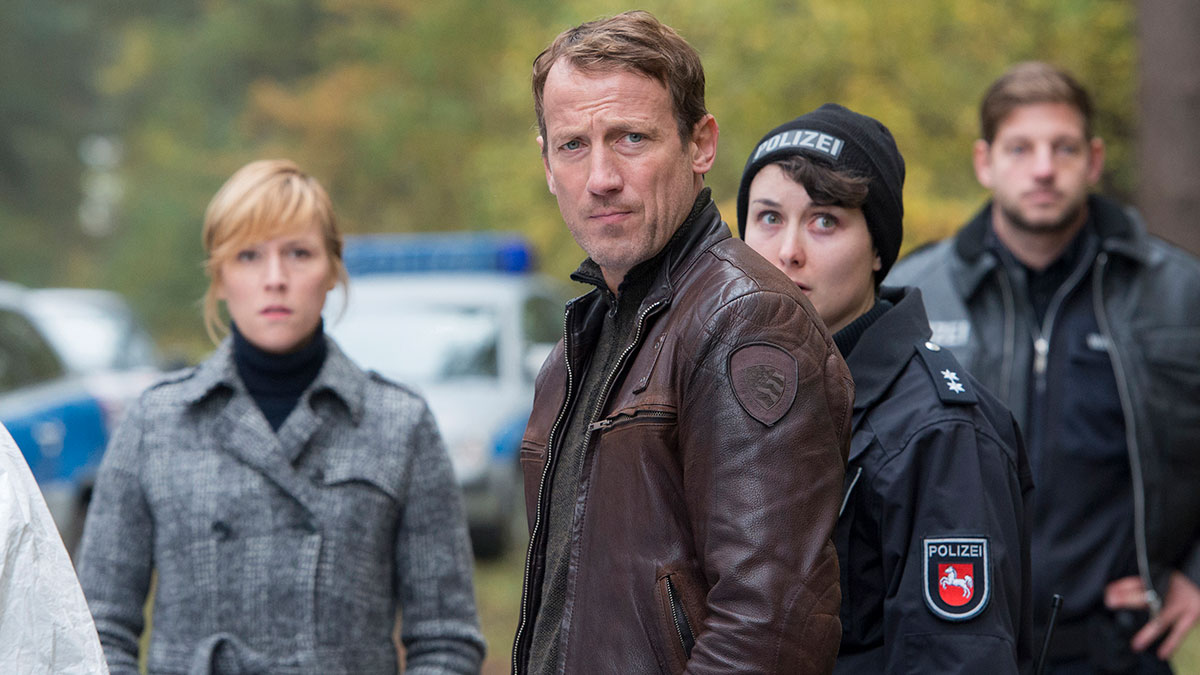 German hit ‘Inspector Falke’ is returning to All 4 this week for its second season courtesy of Walter Presents.

Although Falke is a devoted police officer taking down criminal gangs across the city of Hamburg, he has traded his family and social life in the name of justice. The new season sees Falke with a new sidekick, Julia Grosz, as they’re thrown in the deep end to figure out if xenophobia is the motivation behind a gruesome murder.

The body of a Persian engineer is found at a local gas extraction plant in a small town – but the investigation is stunted when the inhabitants of the town start behaving strangely. Could it be that the pollution has got to their heads? Or is something even more sinister at play?

Starring as the inspector is the multi-award winning Wotan Wilke Möhring, who also starred opposite Tom Cruise in the blockbuster film ‘Valkyrie’.

Walter Presents: ‘Inspector Falke’ season 2 will arrive on All 4 on Friday 4th December 2020.

In this article:Inspector Falke, Walter Presents