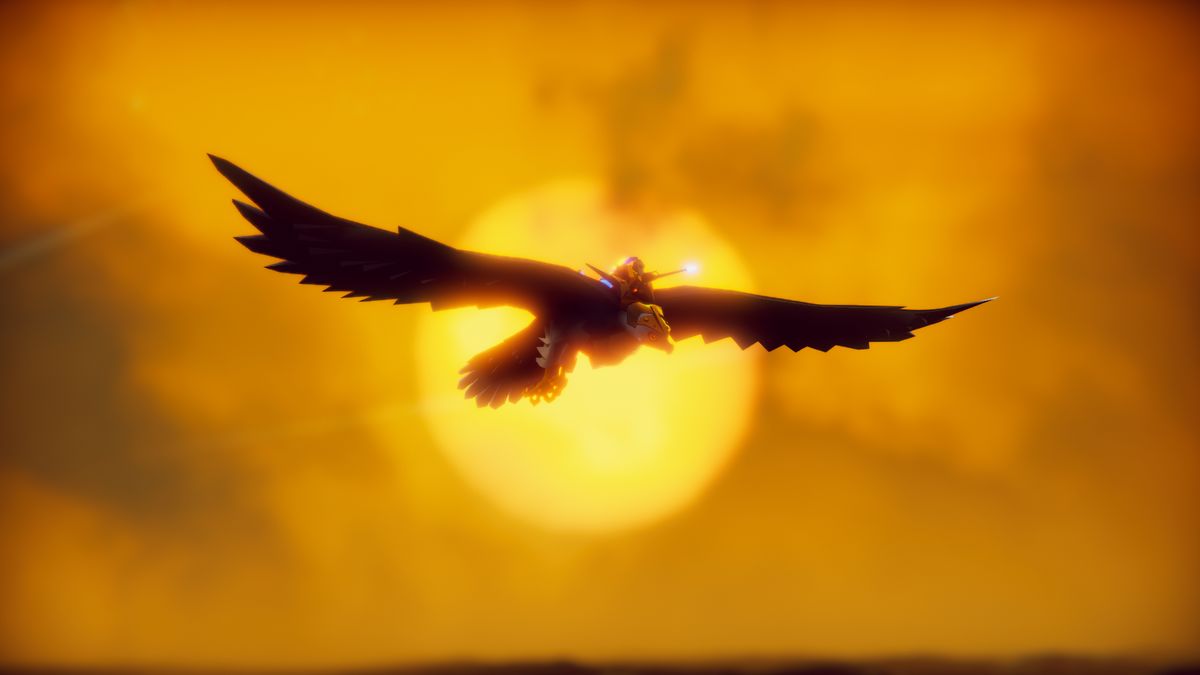 With less than a month to Christmas 2020 it’s time to start thinking of what gifts to buy for friends and family. With the recent launch of the new Xbox Series X and S consoles, games are likely to feature on many wishlists this year.

One of the best things about the new Xbox consoles is that they are able to play pretty much all of the previous Xbox titles due to the backwards compatibility feature. Also many of the older titles actually look and play better on Xbox Series X and S. Due to the similarity of the console names it’s worth double checking that you’re buying for the correct format or that the game supports the Xbox Smart Delivery feature.

Below we’ve tried to pick out titles that are made specifically for the new consoles, or those that have been upgraded and look fantastic.

Stay tuned to EF for games gift guides for other consoles.

In Assassin’s Creed Valhalla, you are Eivor, a fierce Viking warrior raised on tales of battle and glory. Explore a dynamic and beautiful open world set against the brutal backdrop of England’s Dark Ages. Raid your enemies, grow your settlement, and build your political power in your quest to earn your place among the gods in Valhalla.

Black Ops Cold War drops you into the volatile geopolitical battle of the early 1980s. In a gripping single-player Campaign, where players will come face-to-face with historical figures and hard truths, as they battle around the globe through iconic locales like East Berlin, Vietnam, Turkey, Soviet KGB headquarters and more.

Cyberpunk 2077 is an open-world, action-adventure story set in night city, a megalopolis obsessed with power, Glamour and body modification. You play as V, A mercenary Outlaw going after a one-of-a-kind implant that is the key to immortality. You can customize your character’s cyberware, skill set and playstyle, and explore a vast city where the choices you make shape the story and the world around you.

The frontier of Europa holds many lost secrets from the past, including the dark power of Stasis. You must work with the mysterious Exo Stranger to harness this new power before Eramis, the Kell of Darkness, bestows it on her Fallen forces. Grow your arsenal, master Stasis, and go beyond the light.

Take a trip around the world to and race on over 70+ unique routes across 10 different global locations in stunning environments complete with dynamic weather and time of day. From racing on the frozen East River in New York, to under the Christ the Redeemer in Brazil, to seeing the Northern Lights in Norway, every time you play there are new experiences to uncover.

FIFA 21 raises the game with fresh features that let you enjoy even bigger victories together in Volta football and FIFA Ultimate Team, feel a new level of gameplay realism that rewards you for your creativity and control, manage every moment in Career Mode, and experience unrivalled authenticity that gives you the most true-to-life experience of the world’s Game.

With all-out war descending, Kait Diaz breaks away to uncover her connection to the enemy and discovers the true danger to Sera – herself. Gears 5 is bigger than ever, with five thrilling modes and the deepest campaign yet. Read our Gears 5 review to see what we thought of the game.

Immortals Fenyx Rising is a fresh and witty take on the open world action adventure genre, featuring dynamic action, combat and stories inspired by Greek mythology. Roam freely across a beautifully stylized world and use extraordinary abilities gifted by the gods against fearsome mythological monsters. Treacherous trials, heroic feats and the very underworld itself await your bravery. Experience a tale for the ages, of gods and monsters, and become the legend you were destined to be.

Marvel’s Avengers begins at A-Day, where Captain America, Iron Man, the Hulk, Black Widow, and Thor are unveiling a new, hi-tech Avengers Headquarters in San Francisco. The celebration turns deadly when a mysterious enemy causes a catastrophic accident which results in massive devastation. Blamed for the tragedy, the Avengers disband. Five years later, with all Super Heroes outlawed and the world in peril, a sprawling adventure ignites when a determined young woman named Kamala Khan sets out to reassemble and rebuild the Avengers to stop the unchecked power of the secretive new force known as AIM. Read our Marvel’s Avengers review to see what we thought of the game.

From the creators of Ori and the Blind Forest – The acclaimed adventure game with more than 50 awards and nominations – comes the highly anticipated sequel, Ori and the will of the Wisps. Embark on an all-new adventure in a vast and exotic world where you’ll encounter towering enemies and challenging puzzles on your quest to unravel Ori’s true destiny.

Planet Coaster is now available on consoles for the first time. Build, design and run the theme park of your dreams. Once built you can also share your creations with the community. A great game for all the family. Read our Planet Coaster: Console Edition preview to see what we thought of the game.

The Falconeer is an open-world air combat game, featuring fast, brutal aerial dogfights and deep exploration of an incredible fantasy open-world set not only above the clouds, but also amongst the waves and down through the sunken, ocean depths.

Buy The Falconeer on Amazon UK

In the near future, London is facing its downfall: an all-seeing surveillance state is oppressing the people, private militaries control the streets, and a powerful crime syndicate is preying on the vulnerable. The fate of London lies with you and your ability to fight back. Welcome to the Resistance.

Rise from rock bottom ichiban kasuga, a low-ranking grunt of a low-ranking Yakuza family in Tokyo, faces an 18-year prison sentence after taking the fall for a crime he didn’t commit. Never losing faith, he loyal serves his time and returns to society to discover that no one was waiting for him on the outside, and his clan has been destroyed by the man he respected most. Confused and alone, he embarks on a mission to discover the truth behind his family’s betrayal and take his life back, becoming an unlikely hero for the city’s outcasts on his journey.