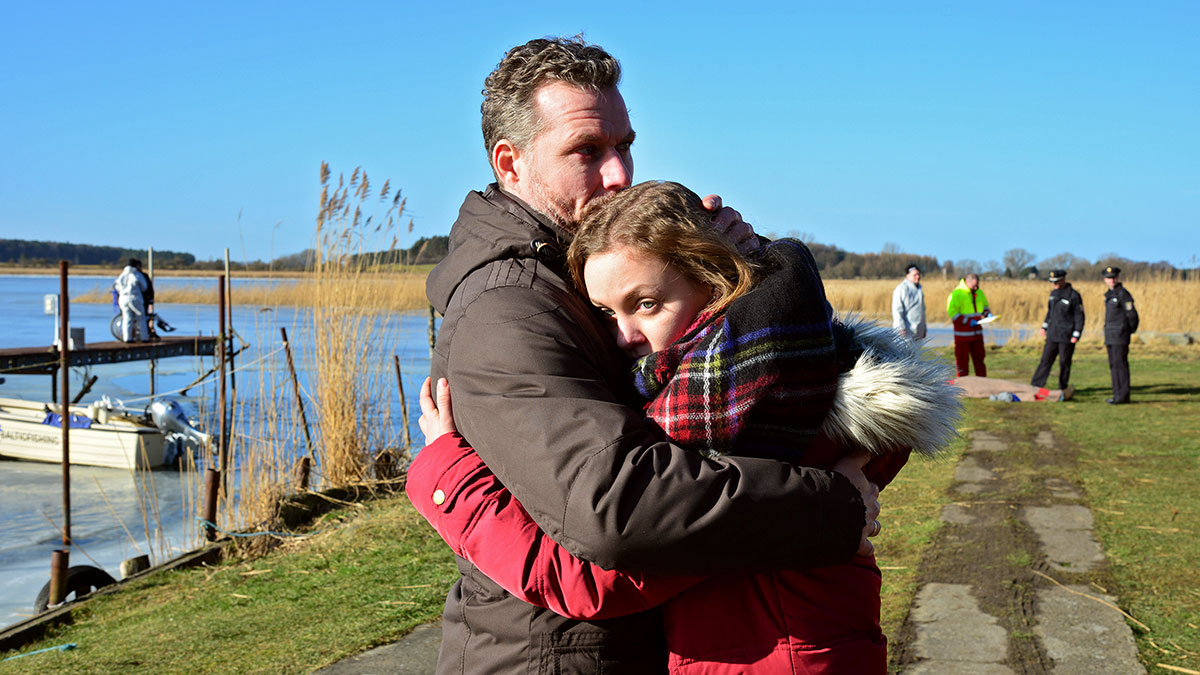 Walter Presents is bringing ‘The Nordic Murders’ to More4 for 3 weeks from 4th December 2020 at 9pm.

The series focuses on a mother and daughter who form an investigative team in the Baltic Sea island of Usedom.

After six years in prison, former district attorney Karin returns to her house on the island, a place the locals refer to as the “murder house”. Here, Karin impulsively shot her husband after finding him with a younger lover.

The islanders keep their distance, and even Karin’s daughter Julia, who works as a Chief Inspector, doesn’t entirely trust her.

But Julia has bigger fish to fry as she investigates a car crash from several years ago in which two people died. The driver has been confined to a wheelchair ever since. Julia is puzzled by the case; was it an accident, could it be murder out of revenge or even suicide? Being a former lawyer, Karin is intrigued and follows her daughter’s investigations, but eventually comes up with a very dangerous idea which puts their relationship to the test…

Walter Presents: ‘The Nordic Murders’ will air on More4 for 3 weeks at 9pm from 4th December. The full boxset will be available on All 4 after transmission of the first episode.