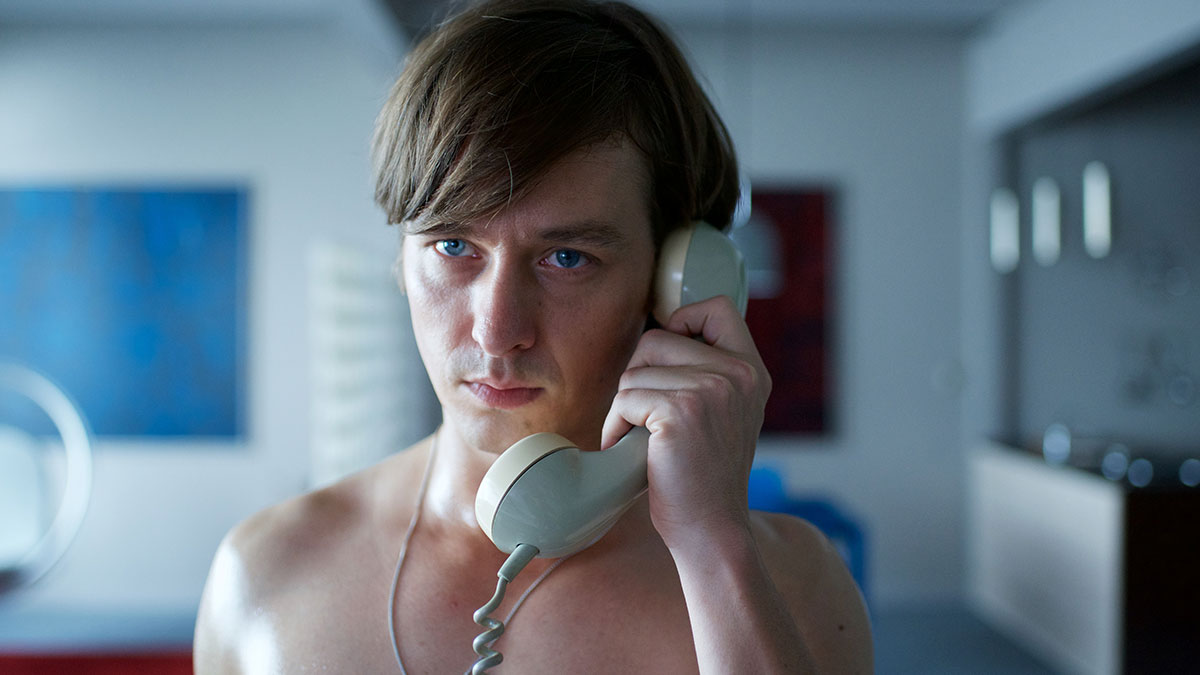 Throughout the opening episode of this new spy thriller from Walter Presents, I couldn’t get comparisons with ‘Deutschland 83’ out of my head. It’s an inevitable parallel – both feature tales of espionage and romance either side of the Berlin wall, and both offer a fascinating insight into recent history and the Cold War shenanigans between East and West.

If you don’t want to read any spoilers, stop reading this article now.

‘The Same Sky’ (‘Der gleiche himmel’ in its original German) is set in the mid-70s, so slightly earlier than D83, but the production values and quality of performances are certainly on par with its better-known rival. ‘Deutschland 83’ has spawned two sequels – ‘Deutschland 86’ and ‘Deutschland 89’ – and was the most popular foreign-language drama in UK broadcasting history when it was aired here in 2016, with more than 2.5 million viewers. If ‘The Same Sky’ gets close to that, it will be hailed as a huge success.

And TSS has one major factor going for it: the wonderful Sofia Helin. Best known as the troubled Saga Norén in the Danish/Swedish gem that was ‘The Bridge’, Helin stars as Lauren Faber, a 40-something single mum who works for the British Secret Service in West Berlin. Lars Weber – played by Tom Schilling – is an East German “Romeo agent”. He’s part of a Stasi project to teach young, handsome East German men how to seduce older Western women using such proven “science” as staring into a woman’s left eye (which apparently relates to the right side of their brain where all the gooey emotional stuff lives). This apparently leaves the female form irresistible to your charms. But please don’t try this at home, or in the queue at Waitrose. Anyway, Lars is a bit of a star pupil, so his first case is to go West and get close to Lauren in order steal British and American secrets.

There are other strands to the show, too. A promising teenage swimmer is forced by her coach and domineering mother to undertake a strict regime – forsaking all schoolwork, it would seem – to qualify for the national swimming team and ultimately the Olympic squad. But the mother’s ambitions are rather selfish – she’s got one eye on the potential riches that her daughter’s athleticism might bring to her family; and she’ll go to any lengths (including risking her daughter’s health) to achieve it. And we meet an openly gay teacher (homosexuality was legalised in East Germany before the West) who struggles to cope not with his sexuality, but with the restrictions imposed upon him by the over-officious Head and a curriculum that severely limits his ability to teach rudimentary principles of physics.

Again, like D83, ‘The Same Sky’ looks stunning on-screen. The comparisons between the rudimentary technology and drab palette of East Berlin, and the groovy, colourful 70s glam of the West is cleverly highlighted. Apparently, it was shot in Prague, rather than Berlin, but you’d never know. The exceptional script was written by Paula Milne (‘The Night Watch’, ‘The Politician’s Wife’, ‘The Virgin Queen’, etc) in English and then translated into German.

‘The Same Sky’ looks set to be another jewel in the Walter crown. Is it as good as D83? I don’t think it’s fair to compare the two on the evidence of just one episode. Instead let’s enjoy it for what it is – a brilliant piece of historical drama, superbly written and acted.

Walter Presents: ‘The Same Sky’ is available on All 4 now.