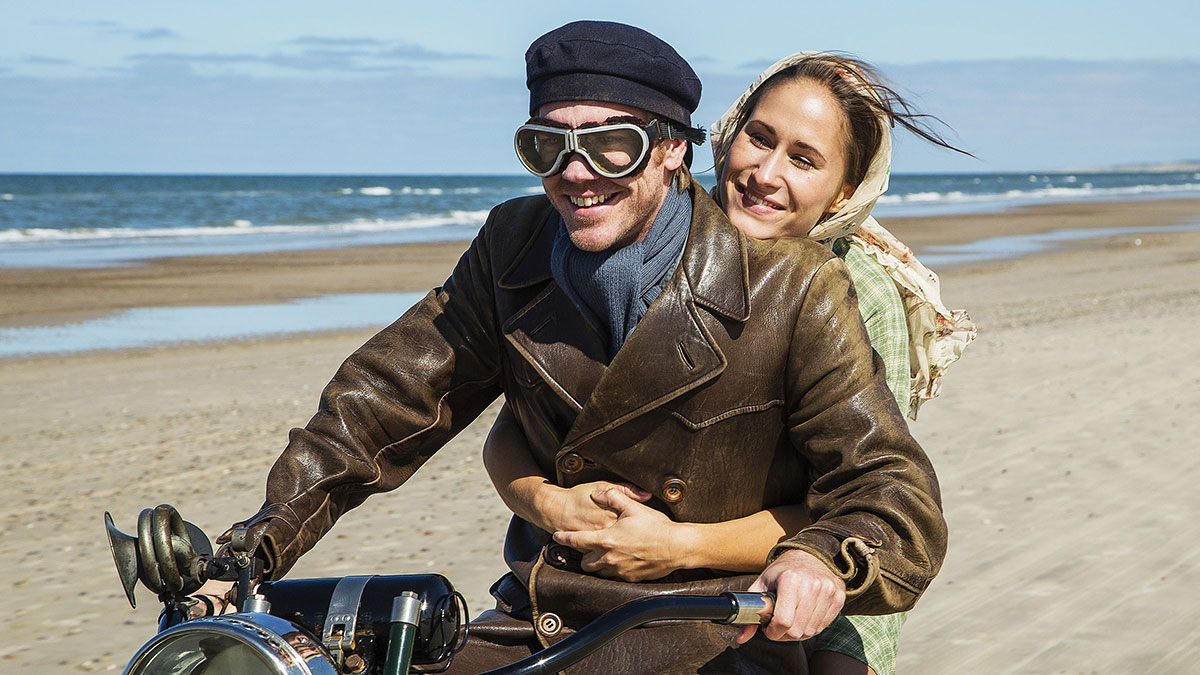 Winter may be drawing closer but in December Walter Presents is delivering the sun-drenched second season of ‘Seaside Hotel’.

In the new season the residents of the hotel are back for more seaside shenanigans.

It’s the summer 1929. The deceased hotel owner’s son returns home from an awe inspiring stay in  America. He has come to collect his inheritance, which he intends to invest in the buoyant stock market.  This puts the widow in a tight spot, forcing her to plot some unorthodox ways to ensure the hotel’s survival.

Meanwhile, because Amanda refuses to tell the truth that could exonerate Morten of Mr Lindberg’s murder, Morten is still on the run, leaving Fie alone and not knowing when she’ll next see him. Amanda is sullen as ever as her father has forced her apart from a new fling to spend the summer once again in the hotel. But love works in mysterious ways, bringing together the hotel’s guests, the staff and the locals in unexpected ways…

‘Seaside Hotel’ is the highest rated series on Denmark’s TV2 in the last 22 years. It has just finished its sixth season.

‘Walter Presents: Seaside Hotel’ will be released on All 4 on 4th December 2020.