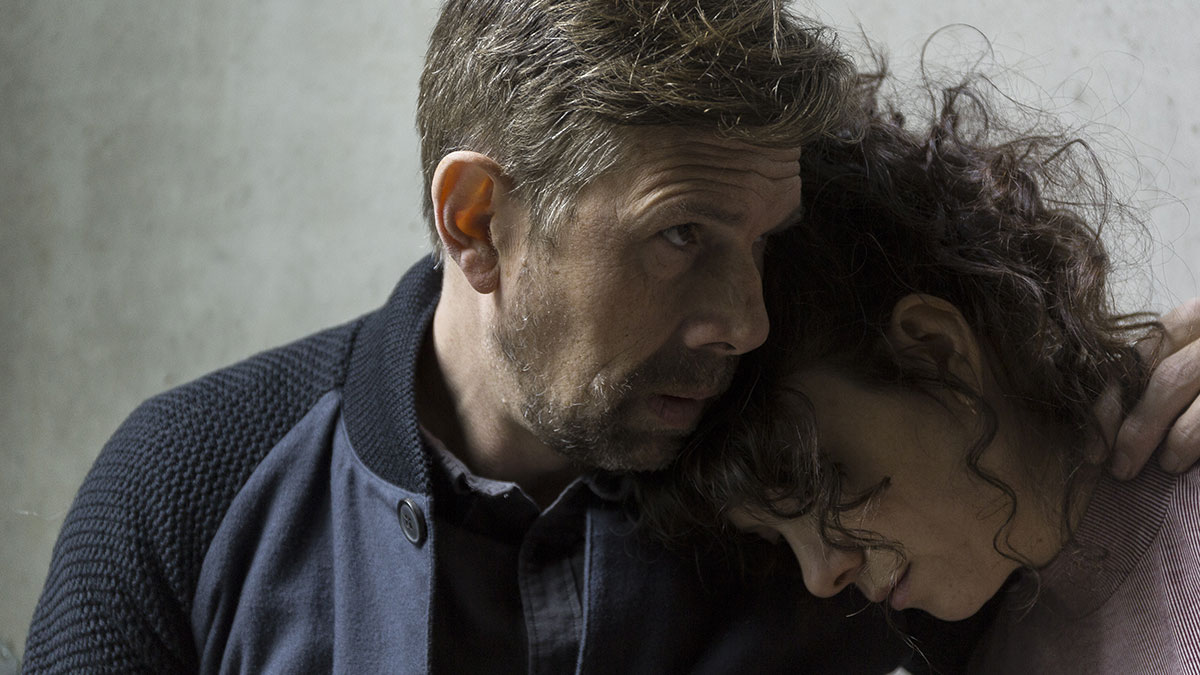 My O-level geography is pretty good, but I’m starting to think Belgium is actually in the Nordics – such is the quality and depth of Scandi-style thrillers coming out of the country these days. ‘Tabula Rasa’, ‘Professor T’, ‘Hotel Beau Sejour’, ‘Unit 42’ – the list goes on and on. But ‘The Twelve’ (De Twaalf) might just be the pick of them all.

It’s a simple enough idea – the dozen in question are jurors on a high-profile murder case. A particularly unpleasant one involving a mother accused of recently killing her young daughter, and her best friend all the way back on New Year’s Day 2000.

Each episode is shot through the eyes of a different character (jurors, police officials, relatives of the victims), offering up a fresh perspective on the case – and delving into the psyche and personalities of each of them. It’s not an entirely original concept perhaps – we’ve seen similar courtroom dramas before. But this one is beautifully acted and superbly written.  I like that each episode allows the viewer and opportunity to really get to know each character; their flaws, their weaknesses and their prejudices. Each has their own personality. Everyone is an individual.

The opening episode focuses on Delphine Spijkers (Maaike Neuville). We meet Delphine as she turns up late at the court in Ghent making a hasty change of clothing into a short denim skirt and leather jacket, with her hair freshly tousled – a full-on rock chick look. She joins a room of potential jurors and waits as the judge – literally – draws the twelve jurors’ names out of a hat. When she reaches the twelfth, Delphine breathes a sigh of relief at having avoided doing her civic duty. But then the judge announces that two further alternate names need to be drawn, in case of illness. Sure enough, Delphine’s name is drawn. She argues with the judge that she can’t do jury service, but the judge is having none of it – and with that Delphine joins her fellow jurors.

Later in the opening episode we realise Delphine’s motives. She is in an abusive relationship, and it’s her husband who suggested the change of clothing (assuming – wrongly – that the lawyers would consider her unsuitable as a juror). Delphine lies to him and says she wasn’t selected; but when he spots her on the TV coverage of the trial, he realises her subterfuge. Despite Delphine doing nothing wrong, he doesn’t see it that way and enforces his own punishment.

The first episode sets the groundwork for future revelations. Accordingly, there are a lot of characters to become familiar with and it can seem like a lot to take in. But stick with it as it’s totally worth it. And let’s face it, you’re not going to the theatre or concert or restaurant any time soon – so why not binge on this?

Drama – Belgian or otherwise – doesn’t get any better than ‘The Twelve’.

Walter Presents: ‘The Twelve’ is available as a boxset on All 4 now.