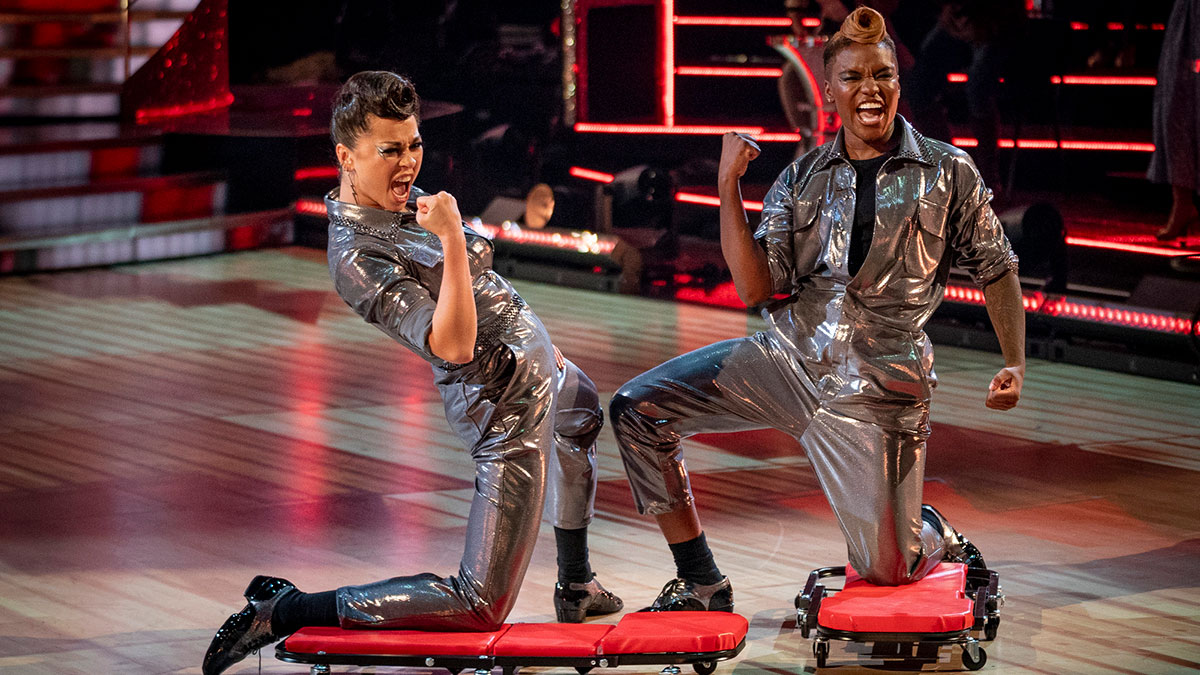 This weekend the 10 remaining couples will dance once again to secure their place in the competition. Ranvir Singh topped the leaderboard last weekend with 27 points narrowly beating Bill Bailey on 26.

At the bottom of the leaderboard was Jason Bell with 12 points and Nicola Adams, who ended up in the dance off against Jason, with 19 points.

The details for this weekend’s live show have been released and you can see who is dancing which routine and their music choices below: