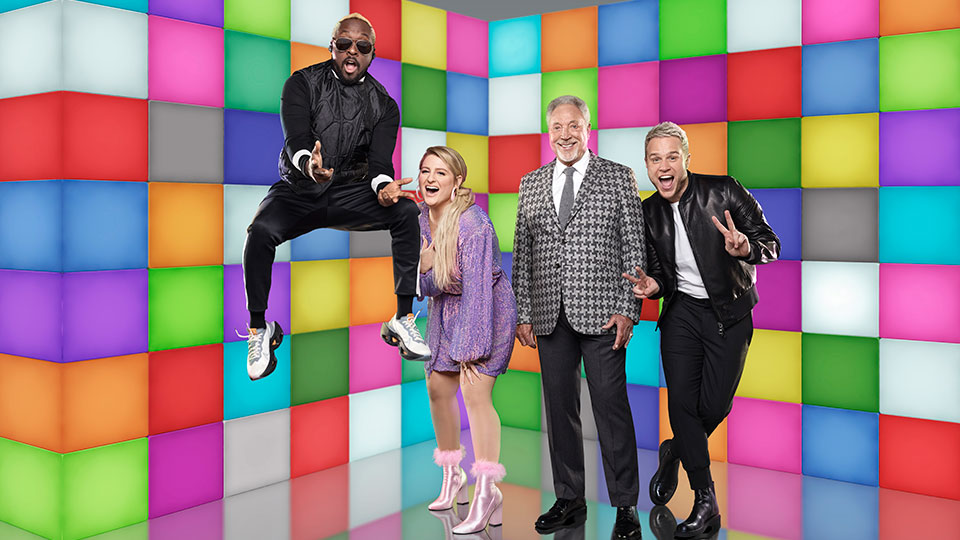 After an eight-month-long break, ‘The Voice UK’s semi-final was broadcast on 7th November, and more than half of the contestants were cut from the program ahead of the upcoming final.

The show officially returned to British television screens the week before with a bumper recap show to get everyone back up to speed with where things left off. For a variety of reasons, the live shows for the semi-finals and final of the 2020 season – originally touted to held in late March – were postponed indefinitely, leaving fans anxiously wondering when they would find out who would win.

Fortunately, the wait is over, and the semi-final show went off without a hitch. However, there is a downside. The show was not live, and neither will the final be, as is the norm for the later stages of ‘The Voice’, but will be prerecorded before airing to ensure the safety and security of everyone involved.

Each of the three judges had to pick one member of their team to represent them in the final, meaning only four of nine contestants would make it through to the final. Will.i.am went with one of the youngest singers in the competition, 17-year-old Jamaican Gevanni Hutton – who only moved to London in 2018.

Tom Jones had arguably the most difficult choice of all the judges, having to decide between Jonny Brooks and Lois Moodie, but ultimately decided on the former. The 28-year-old from Ireland works as a janitor in a cathedral.

Meghan Trainor picked 20-year-old Brooke Scullion from Derry in Northern Ireland. At the same time, Olly Murs decided to send through another of the competition’s youngest in the form of 17-year-old Blessing Chitapa from Dudley in the West Midlands.

Early indications suggest Scullion is a marginal favourite to win the whole thing, but Brooks and Chitpapa are also considered to have a strong chance of claiming the crown. Hutton is seen as somewhat of an underdog in the early reckoning. However, as this show has proved time and again, anything can happen.

Even though the delay between episodes was lengthy, there wasn’t much chance of the season being called off this year. The show has just got too big. From humble beginnings as a show called The Voice of Holland, it now has independent versions in 145 countries around the world.

The biggest and most popular edition is ‘The Voice America’, which is currently into its 19th season and the finale of season 18 boasted more than 7.5-million viewers. ‘The Voice UK’s final attracts an average of around 5-million.

The show’s popularity has attracted A-list judges including the likes of will.i.am, Jennifer Hudson and Kylie Minogue to name just a few. It has impacted other sectors of the entertainment industry too, the Voice console game, for example, was released to rave reviews. It has proved to be a popular game for those who love to sing but maybe haven’t built up the courage to do it in front of judges and cameras yet. There is even a ‘The Voice’-themed slot featured at casinos reviewed at casinocountdown.com, such as SlotsMillion, which allows fans of the show to stay immersed.

With such a long break between the last episode and the semi-final, it was a masterstroke to create a thorough recap episode like they did the week before. Many fans will have moved on and watched several other shows in the intervening period so getting them back up to speed quickly and effectively will do wanders for the finale’s ratings.

Going forward, due to the difficult circumstances present during 2020, ‘The Voice’ has had to undergo some innovative changes to ensure the show can go on. Season 19 of America’s version of the show will not have an in-studio audience but feature a digital audience instead. While there is no indication if this will be replicated anywhere else just yet, if it proves successful, there is no reason to believe it won’t become the norm.

From the 2021 season, coaches will be able to use “the Block” which will prevent another coach from adding a singer to their team. Each coach can only do this once through the entire season so there will be a decent element of strategy in how it is deployed.