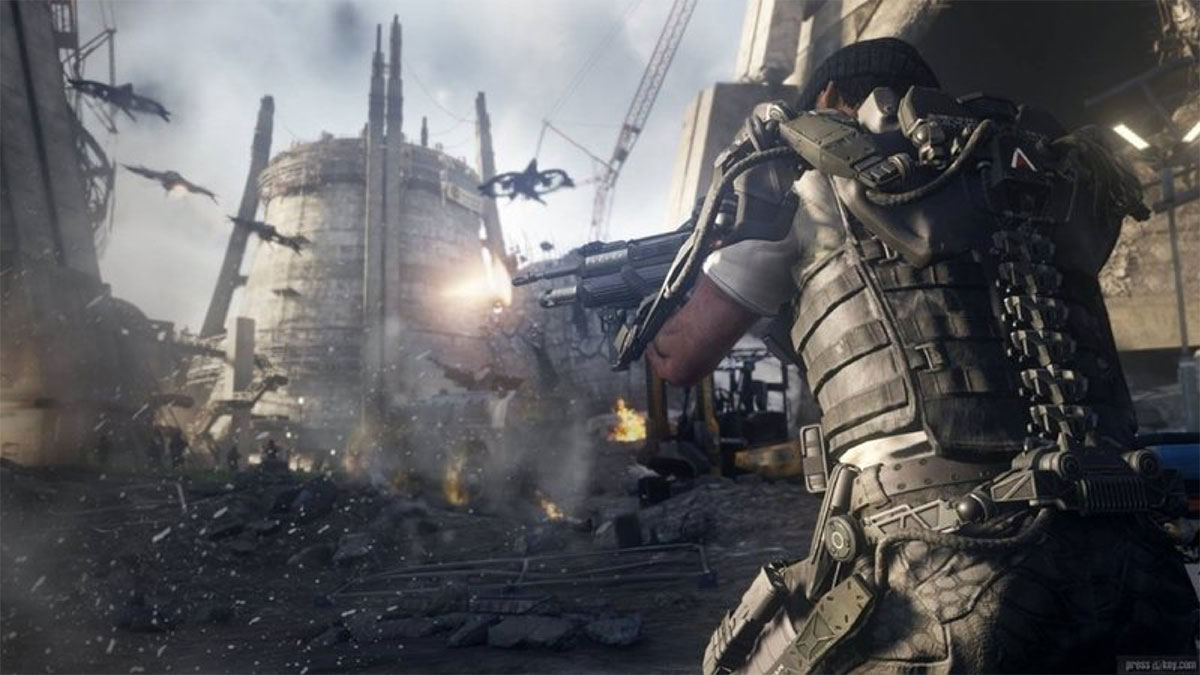 Some of the greatest music artists of our time have produced memorable songs for games as well as for the rest of their fanbases. Whether you love gaming or music most, you should find something to enjoy in the songs created by these stars.

Eminem Popped Up on ‘Call of Duty‘

The rapper has sold over 220 million records on his way to becoming one of the best-selling artists of all-time. Therefore, it makes sense that he would appear on the soundtrack to one of the best-known games, ‘Call of Duty: Black Ops’, that was published by Activision in 2010. This is a globe-trotting adventure where the player takes part in tense Cold War-era operations that were classed as deniable. The song that he contributed to the game is called ‘Won’t Back Down’, which he teamed up with P!nk to produce.

It was played in the trailer but you had to work hard to find it as an easter egg when playing. This is a great example of how the right song can make a game more appealing and immersive. A study by a British university in 2005 showed that music can make gambling games more exciting, and this has continued to be something that providers look to. For example, at Genesis Casino, a number of slot games based on the ‘Phantom of the Opera’ are available, using music and its atmosphere to deepen the players’ immersion in the game.

Perry burst on to the gaming soundtrack scene with an appearance on the ‘Final Fantasy Brave Exvius’ game by Square Enix. She wrote ‘Immortal Flame’ especially for this collaboration and if you haven’t played this game then you have probably never even heard it. Having said that, with more than 40 million downloads, it is fair to say that a lot of gamers have played the game and heard it.

Not only that, but the ‘California Gurls’ singer also appeared as a playable character, with four different costumes featured. ‘Final Fantasy Brave Exvius’ also included a re-recorded version of ‘Touch It’ by Ariana Grande, featuring a 52-piece orchestra, although she only appeared as a character with one costume – a dangerous bunny.

An Imagine Dragons Song Appeared in a ‘League of Legends’ Championship

The massively popular ‘League of Legends’ team-based battleground game was released in 2009 by Riot and has a monthly player count of over 11 million. They needed a new song for the 2014 Season World Championship and they called on Imagine Dragons to bring it to life for them. The result was a track called ‘Warriors’, whose official video was a tribute to the people who play and watch the game.

The band performed it live on stage in South Korea for the Grand Final and you may have also heard it since then in places as varied as a ‘Wonder Woman’ trailer, on the ‘WWE Survivor Series’ or during the ‘2015 FIFA Women’s World Cup’ in Canada. Unlike the previous song we looked at, you will find this one on Spotify.

As we have seen, even the best games can be cranked up a notch with the help of the right music in the background. It is no wonder that games developers look for the best artists that they can find, to add something special to the action on the screen.