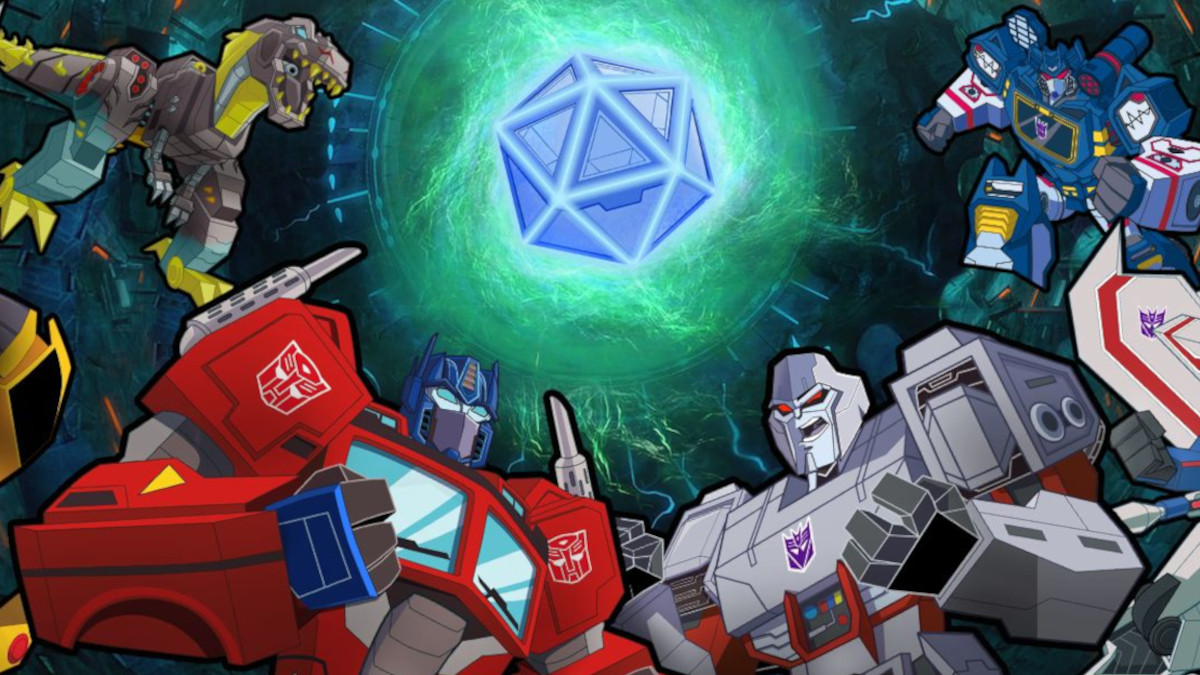 The eternal war between the Autobots and the Decepticons has been entertaining Transformers fans for over 35 years. Having grown up with the toys and original cartoon in the 1980s I’m always keen to check out new Transformers games. For Battlegrounds, instead of the Generation 1 designs, developer Coatsink has chosen to use those from Transformers: Cyberverse.

Transformers: Battlegrounds is a tactical role-playing game aimed at the younger gamer. It plays a lot like a simpler version of the popular XCOM series. I thought the setup for the game was pretty smart. As the robot war rages on Earth, you find yourself caught up in their latest skirmish. Bumblebee spots you and has Teletrann X take you to safety high up above the battlefield. There you’re tasked with helping the Autobots as they try and stop the Decepticons getting hold of the All Spark.

The main campaign takes place over 20 levels which are spread across four acts. You start out by helping Bumblebee but eventually build out your squad with Wheeljack, Arcee, Grimlock, Windblade and of course Optimus Prime. These characters each take one of three roles – Support, Brawler and Scout. Most missions put you in charge of 1-3 Autobots and you need to co-ordinate their movements, attacks and abilities in order to succeed.

This is a turn-based game, so you take turns with the computer. Each of your Autobots has 3 Action Points which are needed to move and use abilities. You may only attack once with each character per turn. The only exception to this is if you have built up enough Energon to use your ultimate abilities. The style of play can be a little slow so I welcomed the option to speed up the Decepticon turns.

The game defaults to easy difficulty and takes around 5-6 hours to beat. Remember this is aimed at a younger audience so for more of a challenge it’s well worth upping the difficulty. Beating missions rewards you with Spark Points that can be traded in at ‘Wheeljack’s Lab’ for new abilities and ultimate attacks.

Graphically the game is fairly basic but Coatsink have stuck to the source material. The different locations looks pretty decent and the Transformers themselves look great, particularly in their robot modes. The story is progressed via cutscenes and character interactions during missions. The Transformers: Cyberverse cast have reprised their roles and their voice acting is top-notch. The story focuses on themes such as right versus wrong and good versus evil. Optimus Prime remains a strong role model for children and always strives to do what is right.

Once you’re done with the single-player campaign the game also features an Arcade mode. Here you can choose from a variety of game types to play solo or with a friend. These include Capture the Flag, Decepticon Grudge Match, Energon Capture, Last Stand and Destruction. These add some replay value to the title and will definitely keep some players coming back. There’s already a new free-DLC mode called Cube available and some paid-DLC offering new skin packs for each of the Transformers.

Transformers: Battlegrounds is a solid game that is sure to please younger Transformers fans. More experienced strategy players will find that the game is just a bit too simplistic and lacking a real challenge. If you’re the parent of a Transformers fan then this would be a perfect title to play together with them.

Transformers: Battlegrounds was reviewed using a digital code provided by the publisher. 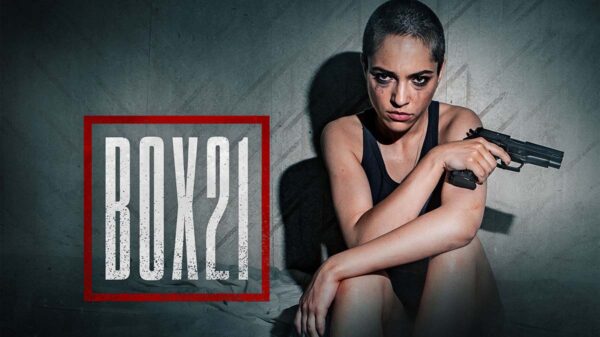