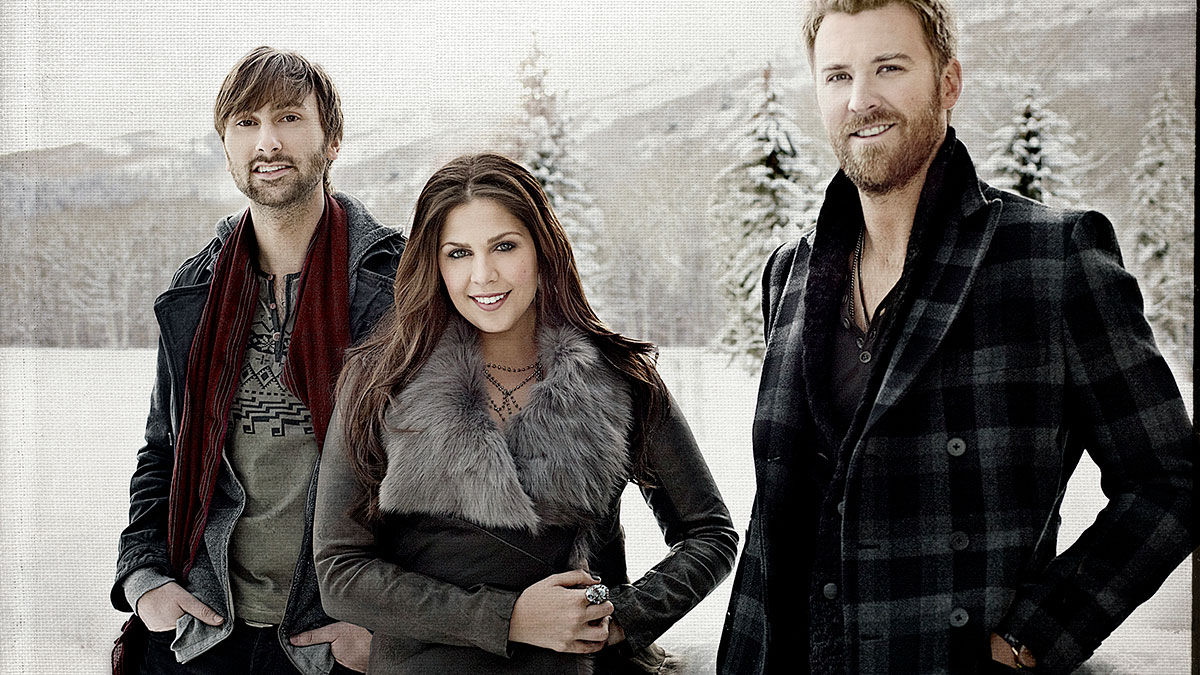 Lady A today release a deluxe version of their 2012 Christmas album ‘On This Winter’s Night’.

“We’ve always loved the holiday season, but it has become even more magical now that we’re parents,” Hillary Scott shared. “So, we thought we’d add on a new, original song that was inspired by our kids and our take on a few of our favourites, which has brought us so much joy.  I think we could all use a little extra holiday cheer this year!”

The four additional songs reinvented for ‘On This Winter’s Night Deluxe’ were produced by Dann Huff and include ‘Wonderful Christmastime,’ ‘Christmas Through Your Eyes,’ ‘Little Saint Nick’ and ‘That Spirit Of Christmas.’

It’s ‘Christmas Through Your Eyes’ that sparked the project, written by Dave Haywood, Charles Kelley and Hillary Scott. The track perfectly captures the true spirit of the season.

The track list for ‘On This Winter’s Night Deluxe’ is:

9. “Have Yourself A Merry Little Christmas“