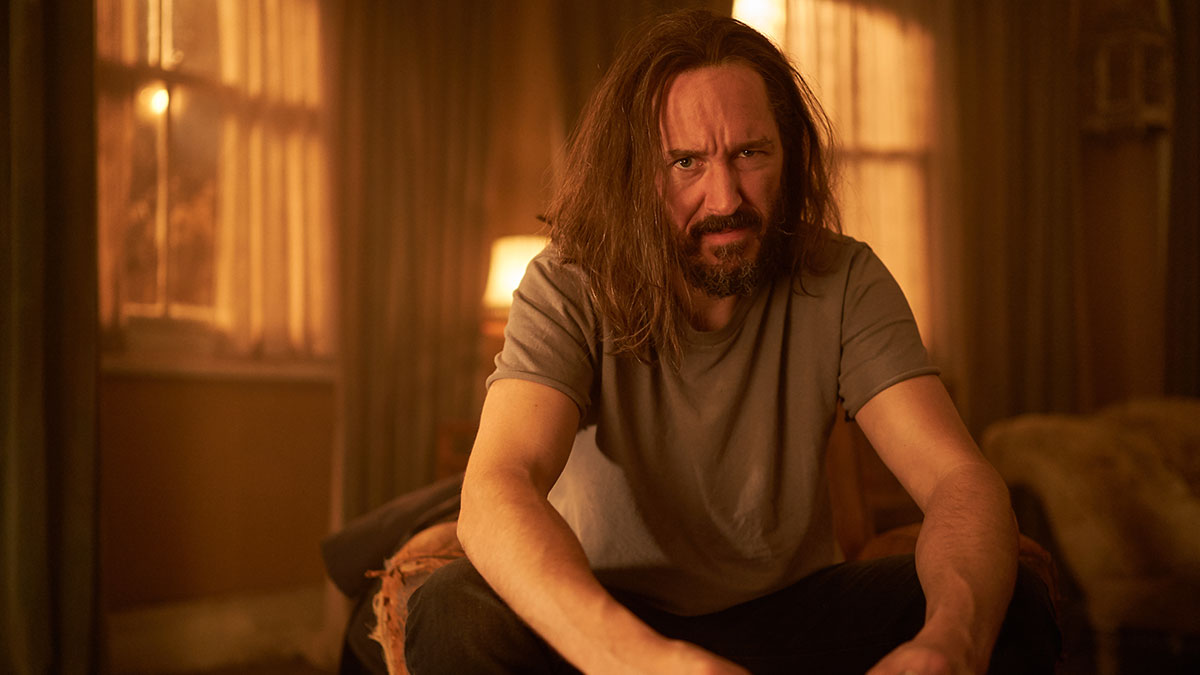 ‘The Sister’ served up a mother of a twist in the penultimate episode.

In an episode that saw Nathan (Russell Tovey) chasing round after Bob (Bertie Carvel) to find out what he was planning to do with Elise’s (Simone Ashley) remains, Nathan was forced to break into Bob’s house to do some investigating of his own.

He was almost caught by Jacki (Nina Toussaint-White) who also had Bob is her crosshairs but the two never crossed paths. Instead Nathan admitted to Jacki on the phone that he’d lied to the police about Elise’s disappearance and arranged to meet her.

Then the big revelation came that Bob had purposely killed Elise using the drugs he gave her so that he could try and prove the existence of ghosts.

Read the full recap for ‘The Sister’ episode 3

The synopsis for episode 4, the final episode of the series, is:

As Nathan confronts Bob, we’re given a final poignant glimpse into what he is fighting for. A peek into the deep intimacy that binds Nathan and Holly: how they both mourn Elise — the sister Holly believes is to be lost and Nathan knows is to be gone — and the comfort their love gives both them and their nearest and dearest.

Meanwhile, Jacki comes to a bold decision and determines for Holly’s sake to pursue the truth about what happened that night.

The truth is devastating. When Bob’s true intentions are revealed, Nathan finally fights back with everything in his arsenal. How far is he prepared to go?

‘The Sister’ concludes on ITV at 9pm tomorrow night. Preview the episode with our gallery below: