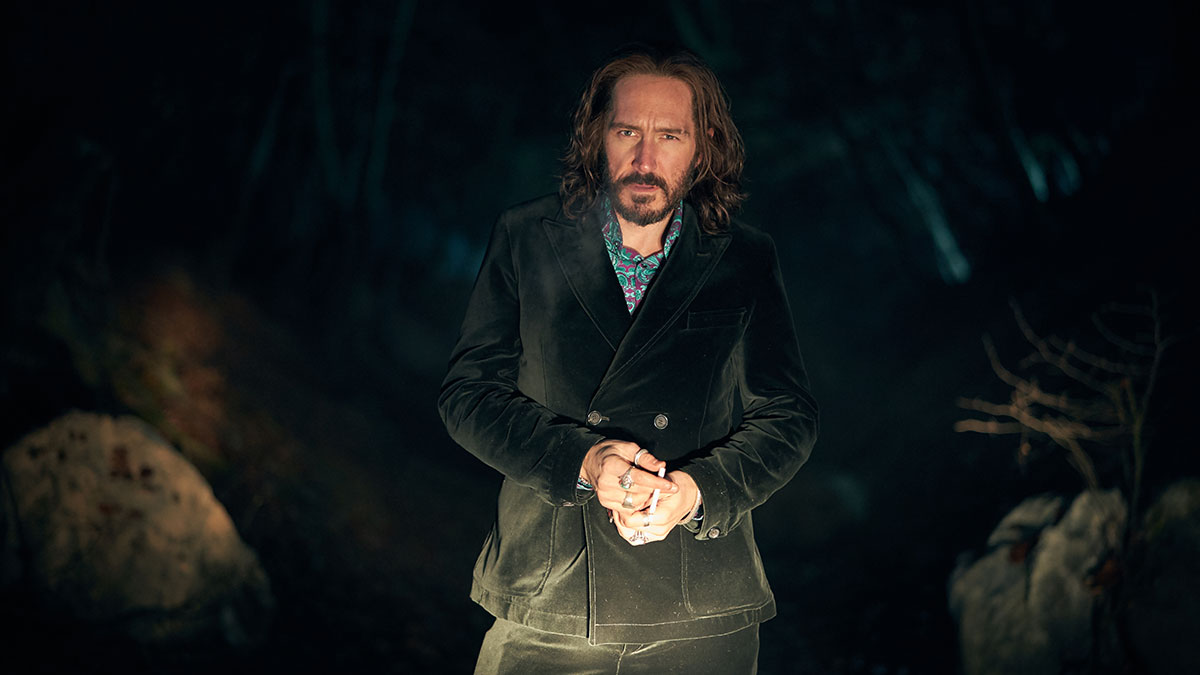 ‘The Sister’ began on ITV tonight and we don’t know about you, but we’re already completely hooked.

The new four-part drama, which will be shown over four consecutive nights tells the story of Nathan (Russell Tovey), a man married to the sister of a young girl whose disappearance he played a part in.

In the first episode Nathan was visited by old friend Bob (Bertie Carvel), a paranormal expert who he shares a dark secret with. Bob claimed to have been visited by the ghost of Elise (Simone Ashley), the girl whose disappearance Nathan was involved in, and Bob was shocked to discover Nathan had married Elise’s sister Holly (Amrita Acharia).

The building of a new housing estate caused problems for both Nathan and Bob, as the work on the land would uncover Elise’s body and potentially implicate them in her disappearance. What on earth did they do?

Read the full recap for ‘The Sister’ episode 1

As Nathan worries about the threat posed by Bob, we learn more about young Nathan and Holly’s tentative courtship and how this relationship gave both their lives new meaning.

Nathan worries as Bob becomes increasingly unhinged, unpredictable, and terrifying. Bob is determined at all costs to recover and lay to rest what they buried in the woods. Will Nathan agree to his plan?

Meanwhile, a surprising connection between past and present is revealed; Jacki, Holly’s stalwart best friend who was also a detective investigating Elise’s disappearance.

‘The Sister’ continues tomorrow night at 9pm on ITV. Preview the episode with our gallery below: