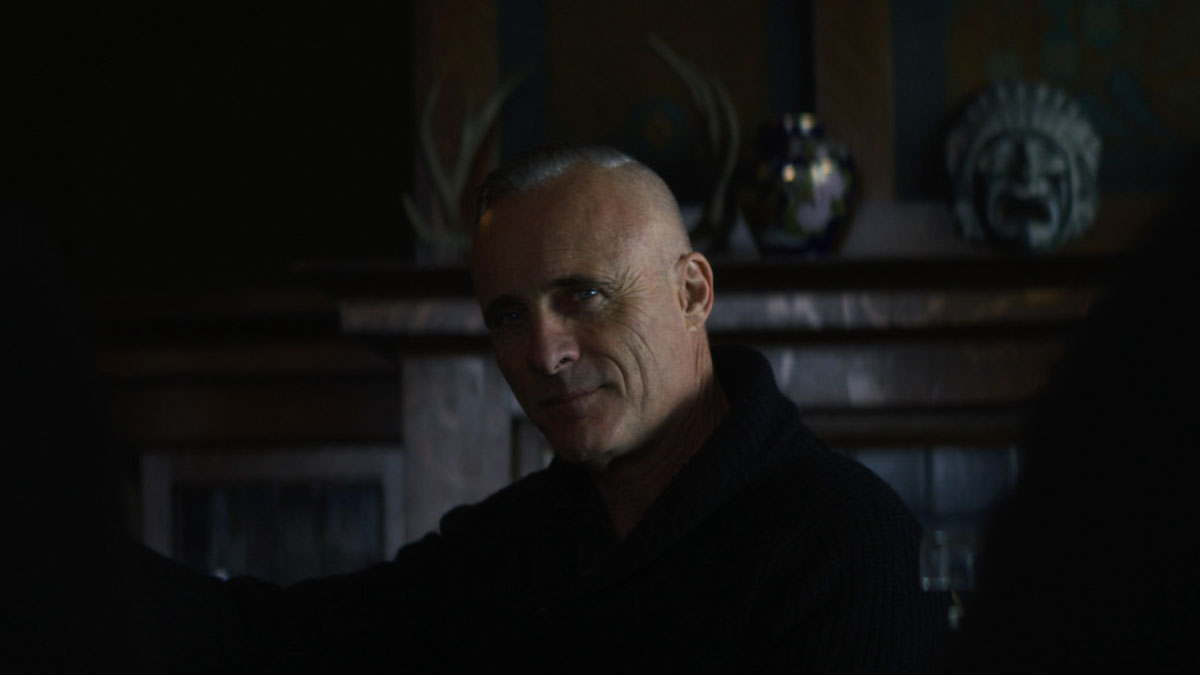 Troubled teenager Chance Sinclair (Avery Konrad) is a part of a wealth dynasty and can’t stop getting into trouble at school. Her parents June (Annette Reilly) and December (Nels Lennarson) agree to send Chance to live with her grandfather August (Timothy V. Murphy) until she turns 18. Unbeknownst to Chance her family has a deep dark secret and her parents have hired Sydney ‘The Chef’ Lawson (Jonathan Lipnicki) to prepare their annual harvest feast, and poison August.

‘Broil’ is a film that has an interesting premise but a terrible execution. You’d be forgiven for thinking that Chance was going to be the film’s main character that you follow throughout the film but you’d be absolutely wrong. There actually is no main character to speak of and that’s just the start of the film’s problems. As Chance is sent to her grandfather’s to learn about her family, she managed to live a very quiet year there and seemingly find out absolutely nothing.

The film builds to a family dinner where The Chef is going to poison August but it’s a bit of a mess on the way to that pivotal scene. Chance all but disappears for large portions of the film as the focus moves onto The Chef. Any chance to truly explore the family dynamics are thrown out of the window following one tense scene between June, December and August, and an attempt to rectify that during the climax falls flat.

Another issue the film has is there are way too many characters. Trying to figure out who is who and how they relate to one another may well require a spreadsheet and then a few surplus characters are thrown in for good measure. None of the characters is given any development so you don’t care about them. How can you be expected to invest characters you know absolutely nothing about?

On the acting front Timothy V. Murphy is charismatic as August and he’s a compelling presence on screen. Jonathan Lipnicki, best-known for his childhood stardom in films such as ‘Stuart Little’, gets the chance to show he’s grown into an accomplished adult actor but he needs much better material than this.

‘Broil’ flits about so much between genres that it ends up falling between the cracks of all of them. By the time the film ended, I’d pretty much given up trying to figure out what was going on and was just glad the experience had come to an end. If you want to see a film with a decent family feud, go watch ‘Ready Or Not’ as it’s a much more satisfying experience.

‘Broil’ will be released on Digital HD in 2021 by Signature Entertainment.