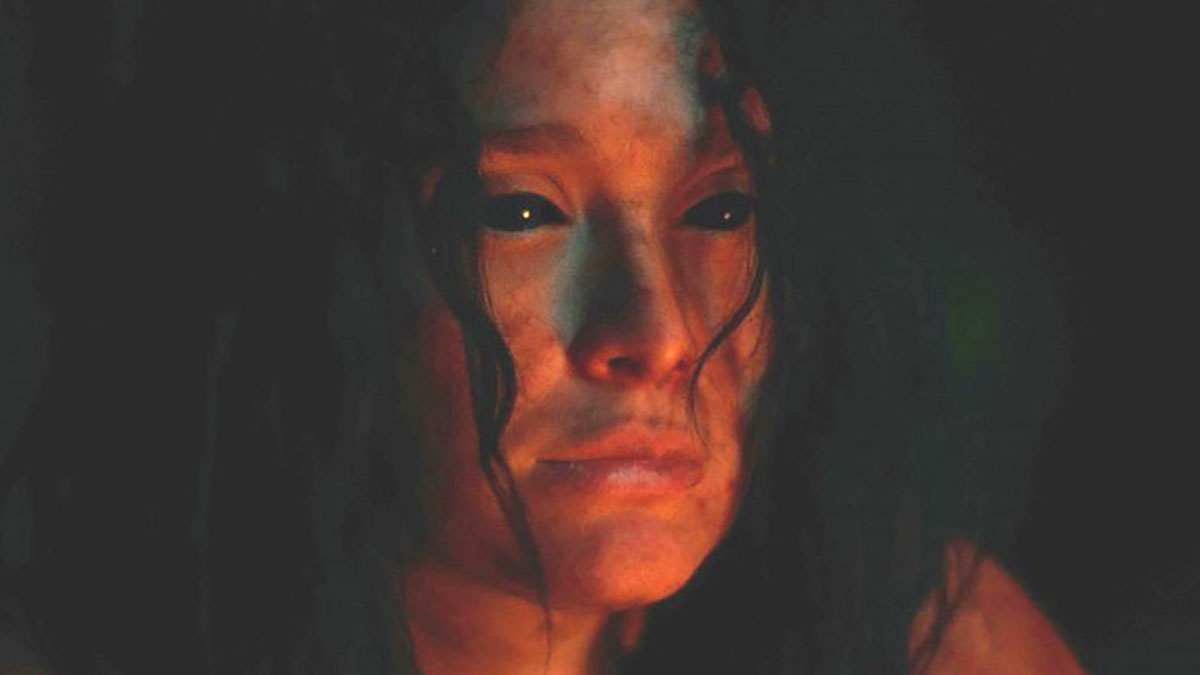 In 1919 Julia (Maria Soldi), the wife of a wealthy landowner, prays to a deity of the indigenous Guarani when she suffers a third still birth. Heartbroken but her inability to become a mother, Julia is stunned when her prayers are answered and the baby comes back to life. As the baby grows into a child, Julia begins to be concerned about his strange behaviour, which includes running off into the jungle, and she wonders if more was brought back to life than just her son.

‘The Returned’ is the latest film from Laura Casabé and it arrives at a very poignant time. Aside from the pandemic, much of 2020 has involved protests in support of the Black Lives Matter movement which has resulted in the world taking a look at its history and making positive changes for the future. ‘The Returned’ deals, to a degree, with the colonialism that took place in South America when it was ‘discovered’.

While there’s clearly a political and historical context underpinning ‘The Returned’, Casabé chooses to focus more on creating an atmosphere than telling a truly compelling story. The intricacies of the Guarani will likely be lost on the casual viewer, leaving you with lots of disjointed scenes that don’t tell a linear story. The narrative jumps all over the place, which is at times confusing and at others just baffling.

The performances from the cast are good. Maria Soldi as Julia gets the most to do and she’s intriguing to watch. `A lot of the characters aren’t particularly well fleshed out so you don’t really connect with them, the way that you do Julia. The cinematography is fantastic to look at too, utilising the film’s jungle setting to great effect and adding to the overall strange feel of the film.

‘The Returned’ is a film that’s big on atmosphere but sadly not much else. Casabé understands how to create an atmosphere but I didn’t feel she dug deep enough with her story to truly confront its subject matter. Instead viewers will feel disorientated and struggle to follow what’s going on, and that will likely make some just give up.