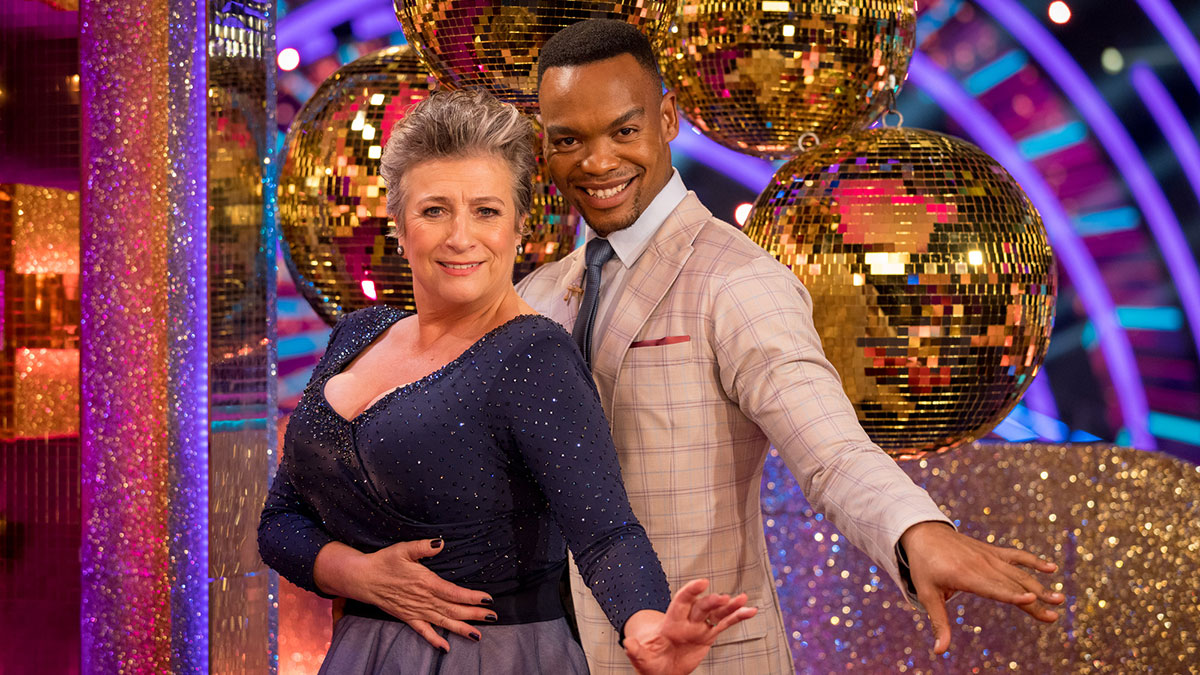 ‘Strictly Come Dancing‘ returned with a bang last weekend as we got to find out who was partnering up with whom for the series.

The 2020 series is hailing a first by having its first same-sex couple with Olympian Nicola Adams partnering with professional dancer Katya Jones. The launch show last week was a decidedly different affair with the couples being revealed by pre-recorded video segments rather than in the ‘Strictly’ studio.

This weekend will be the first time viewers can see the couples performing together and by the look of the launch show, the competition is going to be tougher than ever.

You can find out what each of the 12 couples is dancing to and what their routing is with our handy list below:

‘Strictly Come Dancing’ 2020 will kick off properly at 7.25pm Saturday on BBC One with the first live show of the series.