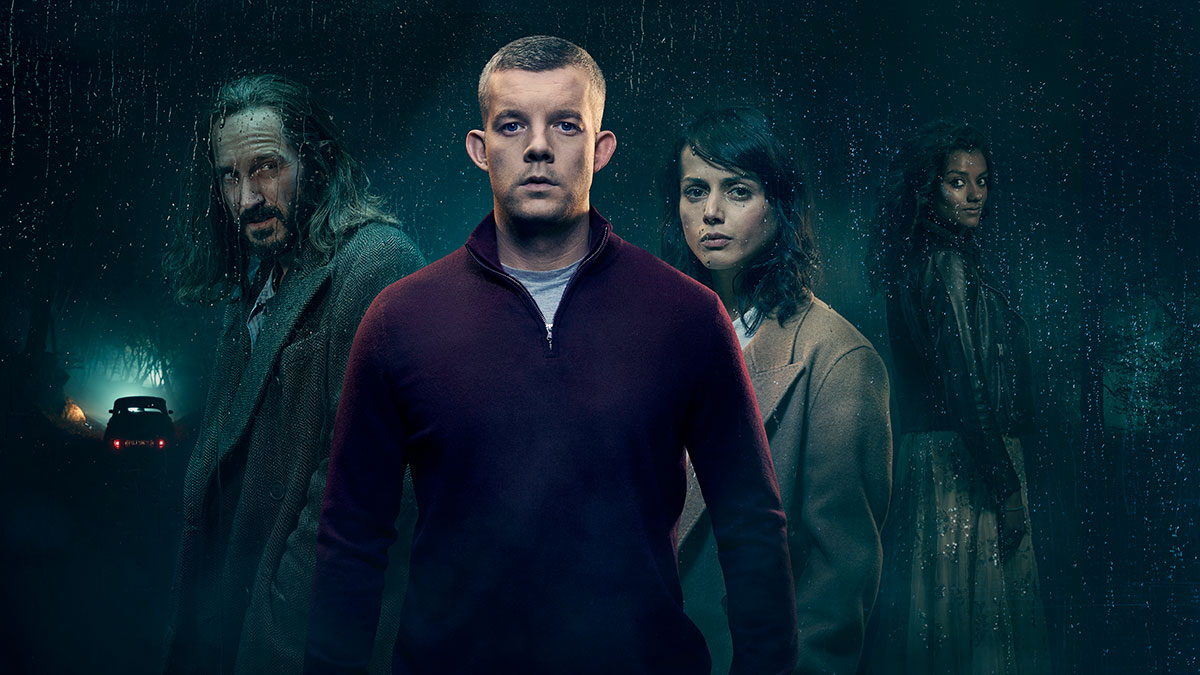 Anyone fancy a spooky drama in the run-up to Halloween? You’re in luck as ITV’s ‘The Sister‘ begins on Monday.

If you want to avoid all spoilers for ‘The Sister’, stop reading this article now.

The series will air over four consecutive nights at 9pm on ITV. It is written by Neil Cross (‘Luther) and is inspired by the novel ‘Burial’, also written by Cross.

The synopsis for the first episode is:

Nathan seems to have it all — a loving wife, a beautiful home and a solid, if unexciting, career. But Nathan has never been able to forget the worst night of his life: a party that led to the sudden, shocking death of a young woman… the sister of the woman who is now his wife. Only he and Bob, an eccentric old acquaintance, know what really happened — and they’ve resolved to keep it that way. Until one rainy evening, years later, when Bob appears at Nathan’s door with terrifying news. They’re digging up the woods.

The series is directed by Niall MacCormick (The Victim, The Durrells, Doctor Thorne) and produced by Jonathan Curling (Tin Star, Baghdad Central).

‘The Sister’ begins on Monday 26th October 2020 at 9pm on ITV. Preview the first episode with our gallery below:

Credit: Euston Films for ITV
In this article:ITV, Russell Tovey, The Sister