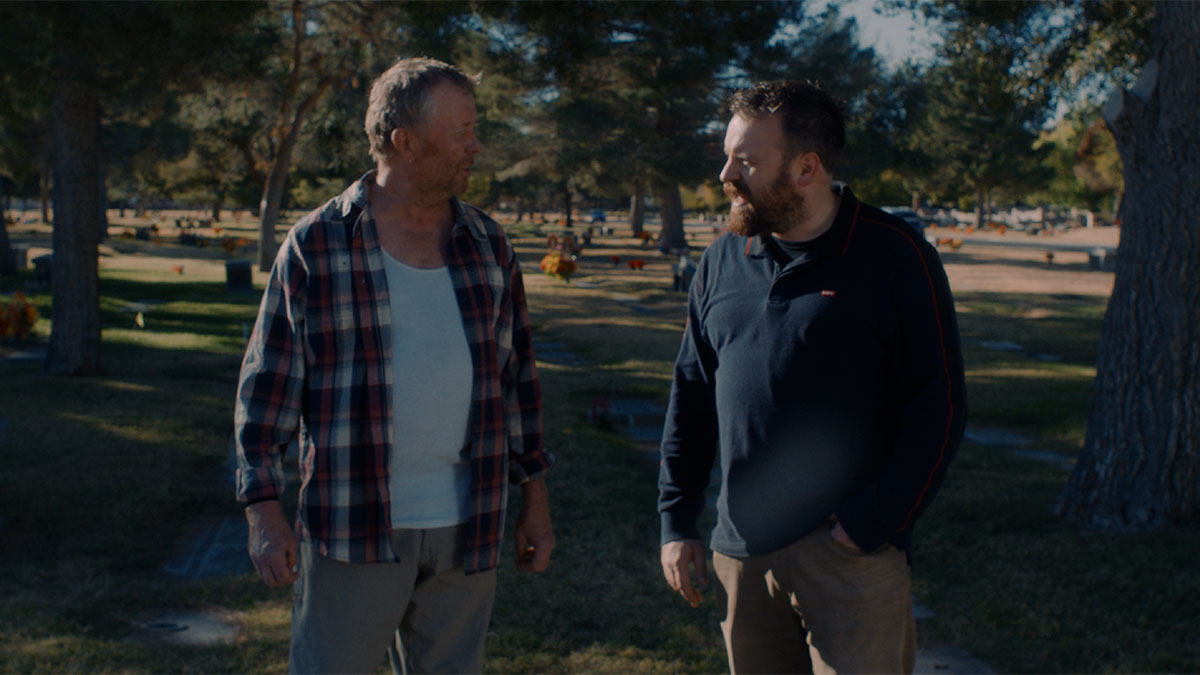 The darkly-comic crime caper set in Las Vegas, is inspired by a true story. It tells the story of two brothers who steal and hold to ransom the silent film star’s body.

Set in modern day Las Vegas, the pair of British grifters try to navigate between the Mob chasing the debt they owe, the media frenzy around the body being stolen and the Police closing in on them.

Director Paul Tanter describes the film as “A fun and quirky caper that brings a modern spin to a true story that most people think is an urban legend.”

Producer Ken Bressers said ” If Charlie Chaplin taught us anything; it was that laughing in times of difficulty sometimes the best medicine. So in light of everything going on in the world at the moment we are very pleased to be partnering with High Octane Entertainment to deliver Stealing Chaplin to the world, who could use the escapism! “

Inspired by real events, two Las Vegas based con men dig up and steal the corpse of comedian Charlie Chaplin in order to ransom it. With the theft gaining the world’s attention and the reward rising daily, soon every local lowlife, criminal and dirty cop wants a piece of the action.

Watch the trailer for ‘Stealing Chaplin’ at the top of this article.

Advertisement. Scroll to continue reading.
In this article:Stealing Chaplin