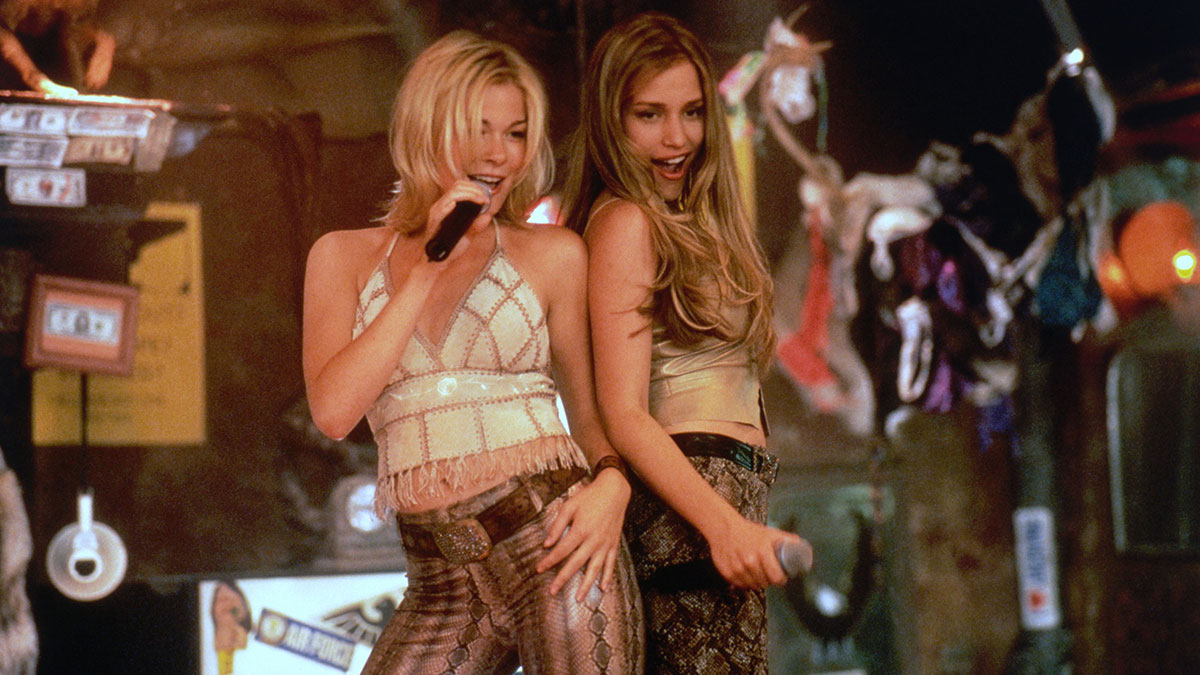 The megamix has been remixed by DJ Dave Audé and it will include the songs ‘The Right Kind of Wrong’, ‘But I Do Love You’, ‘Please Remember Me’ and ‘Can’t Fight The Moonlight’, which topped the charts and was penned by Diane Warren.

An accompanying lyric video with 90s throwback vibes will be released along with the mix, providing the perfect karaoke companion. Following the MegaMix release, each of the tracks in the mix will be released individually over the next four weeks, offering a fresh spin on the pop culture anthems fit for a dance-party playlist.

“It was like going down memory-lane working with my friend Dave Audé on the Coyote Ugly MegaMix,” said Rimes. “Looking back 20 years later, it’s crazy to see how big of an impact the movie had on pop culture and how recognized the soundtrack is. I hope that Dave’s remixes help dig up some nostalgic memories and lead to some epic dance parties!”

The track listing and release dates are:

In addition to the MegaMix, this November, Rimes will launch a mental health and wholeness podcast with iHeartRadio, followed by a chant record, which have both been nearly a lifetime in the making.

Rimes will celebrate her monumental 25th anniversary as a recording artist in 2021, commemorating the release of ‘Blue’.