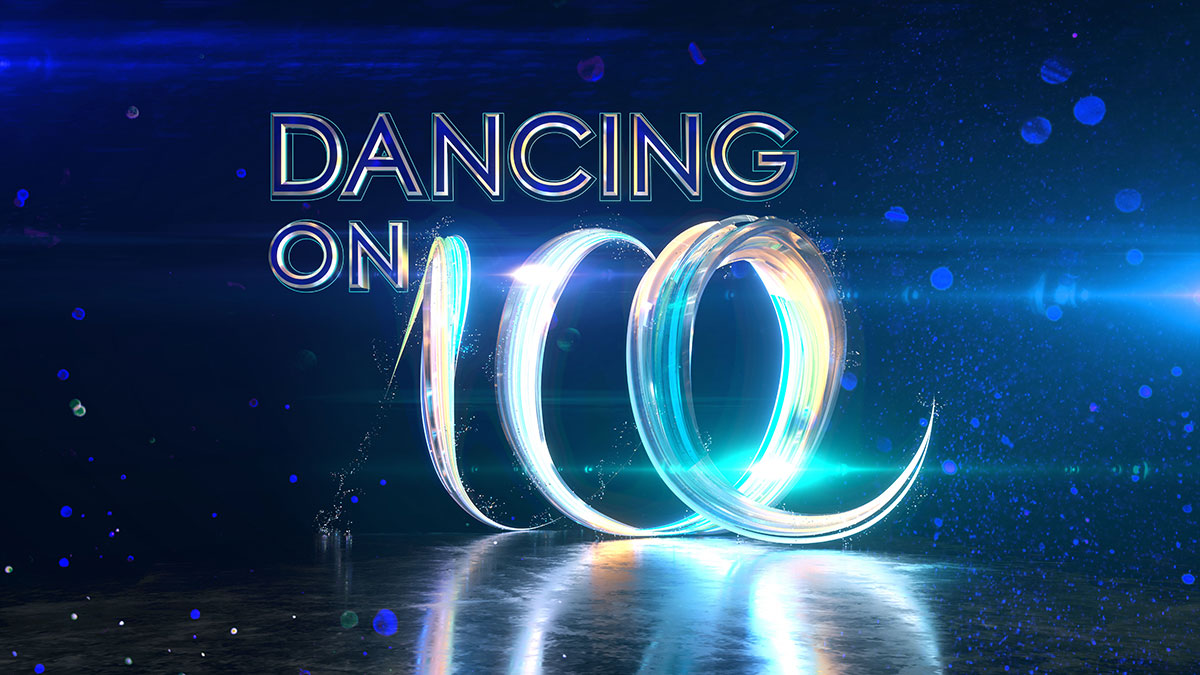 We already know who the celebrities are for the next series of ‘Dancing on Ice‘ and now ITV has confirmed the professional skaters.

‘Dancing on Ice’ regular Matt Evers, who has been a part of the show since it launched on ITV in 2006 will be returning to the ice alongside series favourites Alexandra Schauman and husband Lukasz Rozycki, Mark Hanretty, Hamish Gaman, Brendyn Hatfield and Vanessa Bauer who will be taking their place alongside the class of 2021.

New additions to the line-up are professional coach and ‘Disney On Ice’ star Angela Egan, Klabera Komini who is joining the cast as the current reigning champion from ‘Dancing On Ice’ in the Netherlands and Yebin Mok, who is a member of the UK coaching elite and co-founder of Ice Theatre.  Yebin is married to last year’s professional skater, Doctor and Orthopaedic surgeon Tom Naylor.

All of the celebrity and professional skating partnerships will be confirmed soon.