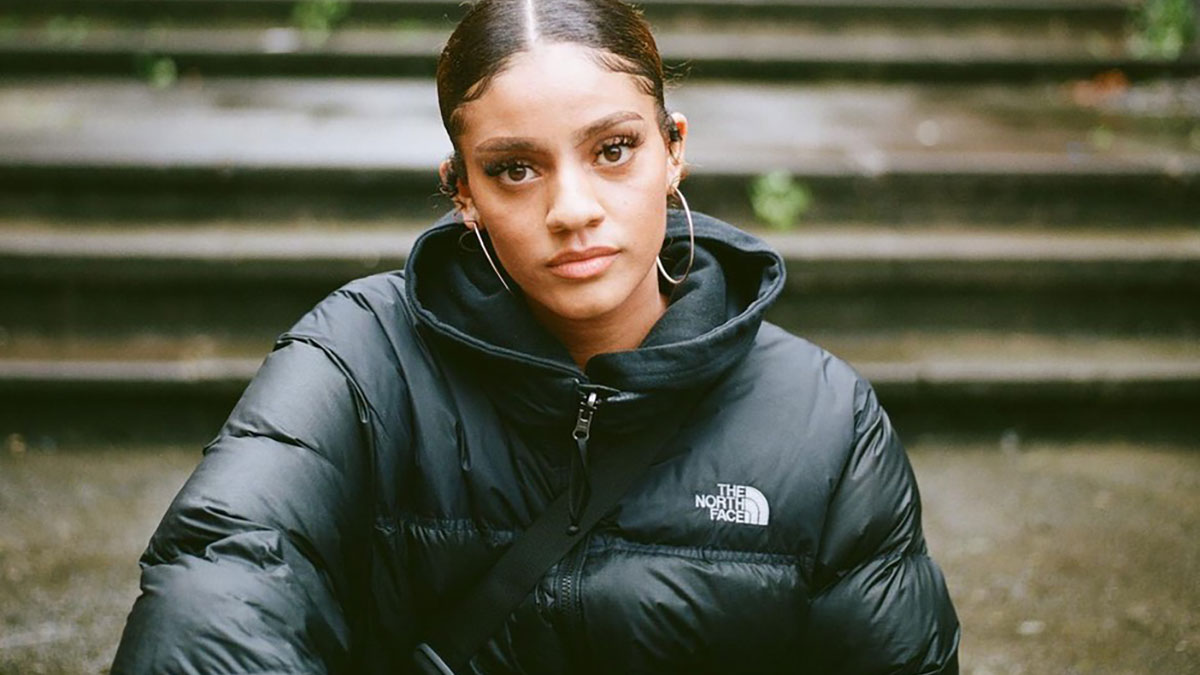 Hailing from Dublin, Coulibaly collaborated with producer Moyo for the track. In the video Coulibaly ignores her phone and heads to Amsterdam to escape. The grainy, saturated footage of Coulibaly exploring the city provides a nostalgic vibe, while the luminous photography of her performance shows that she has the magnetic allure to match the quality of her music.

Aby explains, “’Taurus’ is about getting over someone you were hung up on and chilling with friends because they’re the realest ones we’ve got. I wrote it after I had ended things with a guy who I really liked at the time, but he wasn’t sure what he wanted so I had told him not to waste anymore of my time and ended things. I was surprised by how easy it was for me to move on and not be upset because I had made the decision that I deserved better.

I wrote the chorus first and I didn’t actually intend to write it about this experience at first but as soon as I started to freestyle over the instrumental  it was obvious to me what was on my mind and how I’d continue writing the rest of it. For me this song is important because it’s about loving yourself enough to know what you deserve and also to focus on yourself even if that means ditching that boy!!”

‘Taurus’ has already been featured on numerous key playlists including R&B UK, Lush + Ethereal and Sweet Soul Sunday at Spotify as well as Apple Music’s Chilled R&B. It was chosen as Track of the Week at Ireland’s RTÉ 2FM.