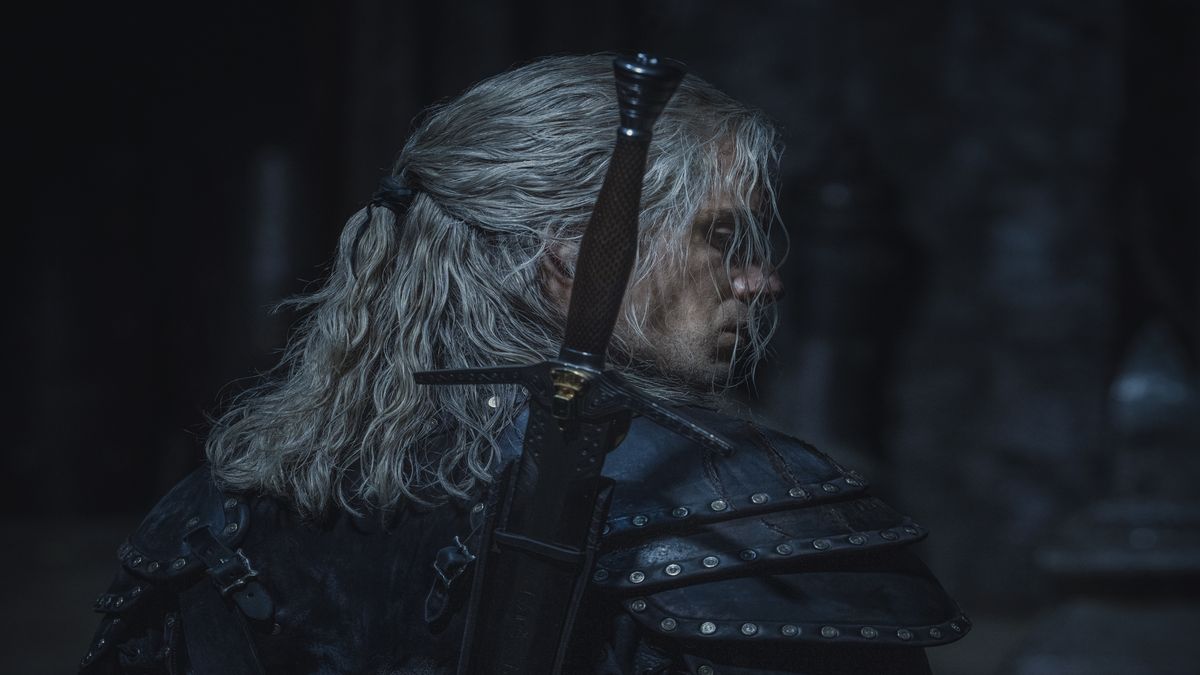 Season one of The Witcher was epic with Henry Cavill putting in a very convincing performance as Geralt of Rivia. To get us in the mood for the upcoming season 2, Netflix have released some images of Geralt in some new armour. Not surprisingly the new armour makes the most of Mr Cavill’s impressive physique whilst still staying true to what we can expect from the world of The Witcher. Netlfix have also released a new image of Ciri (Freya Allan).

Based on the best-selling fantasy series written by Andrzej Sapkowski, The Witcher is an epic tale of fate and family. Geralt of Rivia, a solitary monster hunter, struggles to find his place in a world where people often prove more wicked than beasts. But when destiny hurtles him toward a powerful sorceress, and a young princess with a dangerous secret, the three must learn to navigate the increasingly volatile Continent together.

Season one of The Witcher could get confusing at times with the three main characters often operating on different time arcs. Things will be different in season two as all three characters storylines have now collided meaning the storytelling should be on one single timeline.

We’ll also get to meet some other Witchers in season two with showrunner Lauren Schmidt Hissrich saying in an interview with The Wrap “Probably my favourite additions for Season 2 are the new witchers,” “Really, in Season 1, we got to know Geralt and he’s our prime example of a witcher. And then there is one other witcher, Remus, who we meet in Episode 103, who quickly dies (laughs). So it was, for us really, about getting Geralt back to his roots and sort of learning where he came from and what his story is and what his sense of family is.”