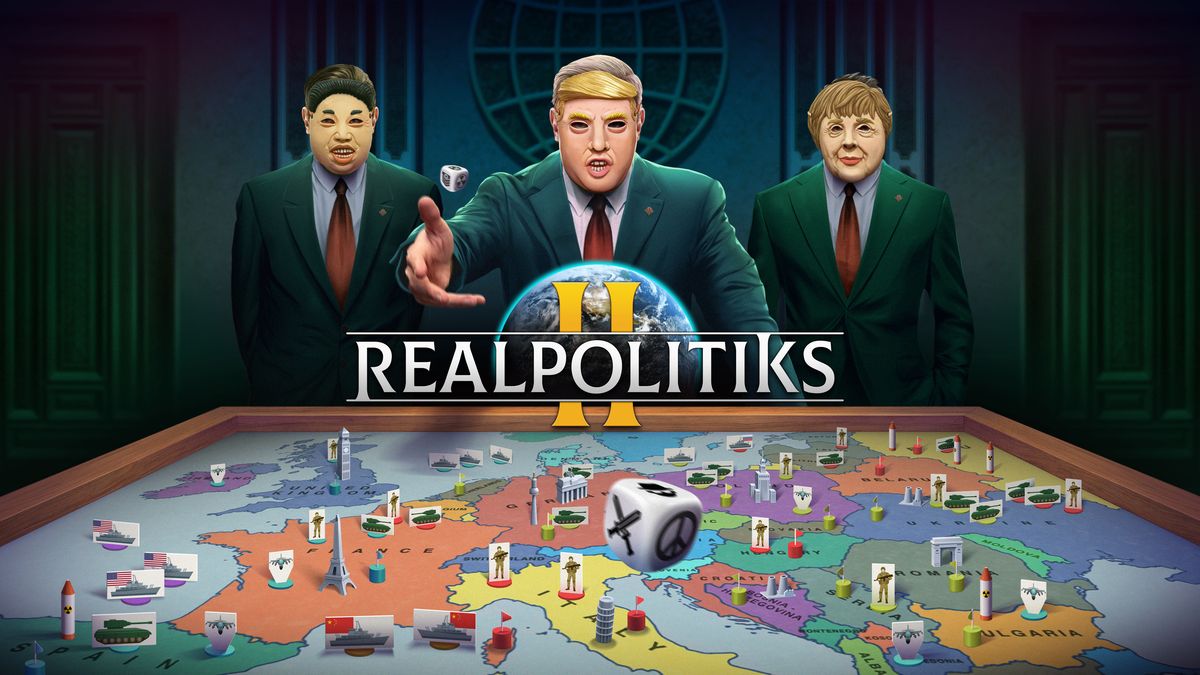 Timed nicely around the US Presidential elections 1C Entertainment have just announced that their real-time grand strategy game Realpolitiks II will be launching on PC on 5th November 2020. You can already add the game to your wishlist on Steam.

Realpolitiks II puts you in the shoes of a modern-day world leader as you attempt to take your nation on a journey of world dominance. The road to supremacy is filled with modern world issues as you manage your nation’s economy, command armies, conduct diplomatic and espionage actions, and tackle global threats such as terrorism, pandemics, famine, and more.

Realpolitiks II expands its gameplay with a set of new features, tools and strategies that you can use in order to achieve your goals. Intelligence mechanics have been enhanced with the addition of spy units that can play a crucial role in knowing what your opponents are up to, a redesigned combat system that provides even more options to plan your military actions, an advanced management system, and a lot more.

Modding tools have also been added allowing you to create your own content, campaigns, scenarios, units, even new nations.