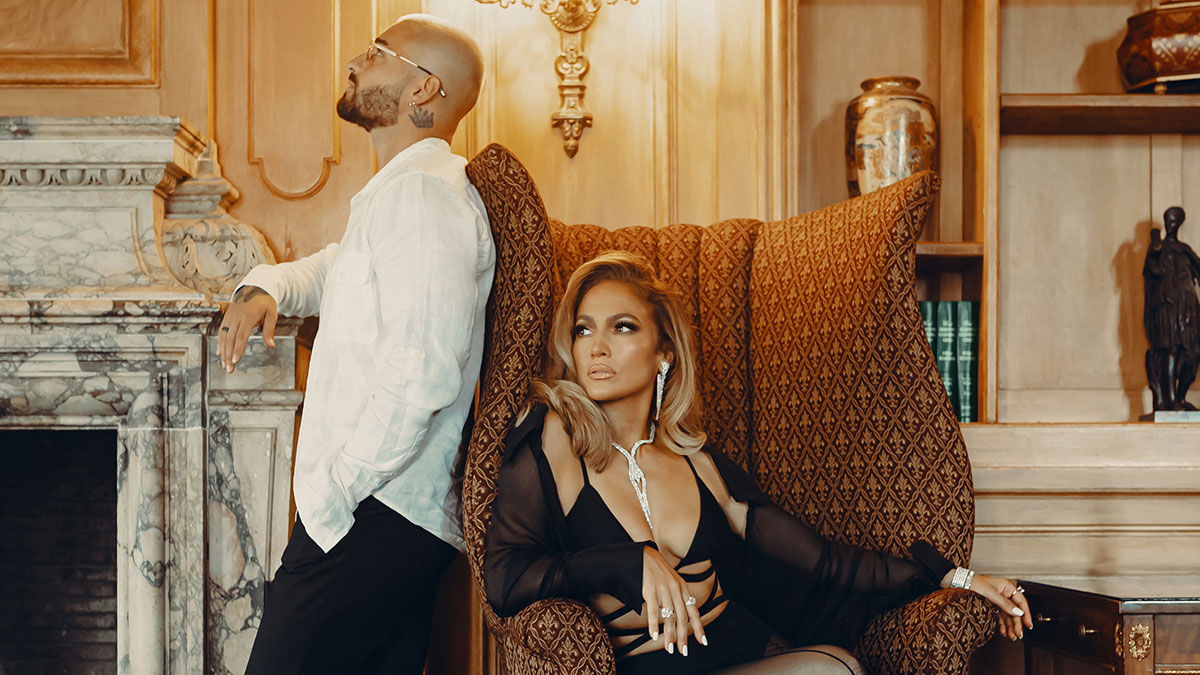 Maluma and Jennifer Lopez have teamed up for two new singles, ‘Pa Ti’ and ‘Lonely’, which are available to stream and download today.

The two songs were produced by Jon Leone and Edgar Barrera, and they were co-written by Lopez and Maluma. Both tracks will be featured in the upcoming Universal Pictures film ‘Marry Me’, which stars the singers and opens in cinemas on 12th February 2021, and on its soundtrack.

A two-part music video has been released for the tracks, directed by Jessy Terrero. In the video, Lopez and Maluma play love interests as a tale of a billionaire being hunted by the FBI plays out. There are twists and turns along the way and some epic choreography.

Ahead of the release of ‘Pa Ti’ and ‘Lonely’ a ‘Behind the Video’ premiere event debuted exclusively on TikTok followed by a ‘First Look’ special on MTV.

In this article:Jennifer Lopez, Maluma