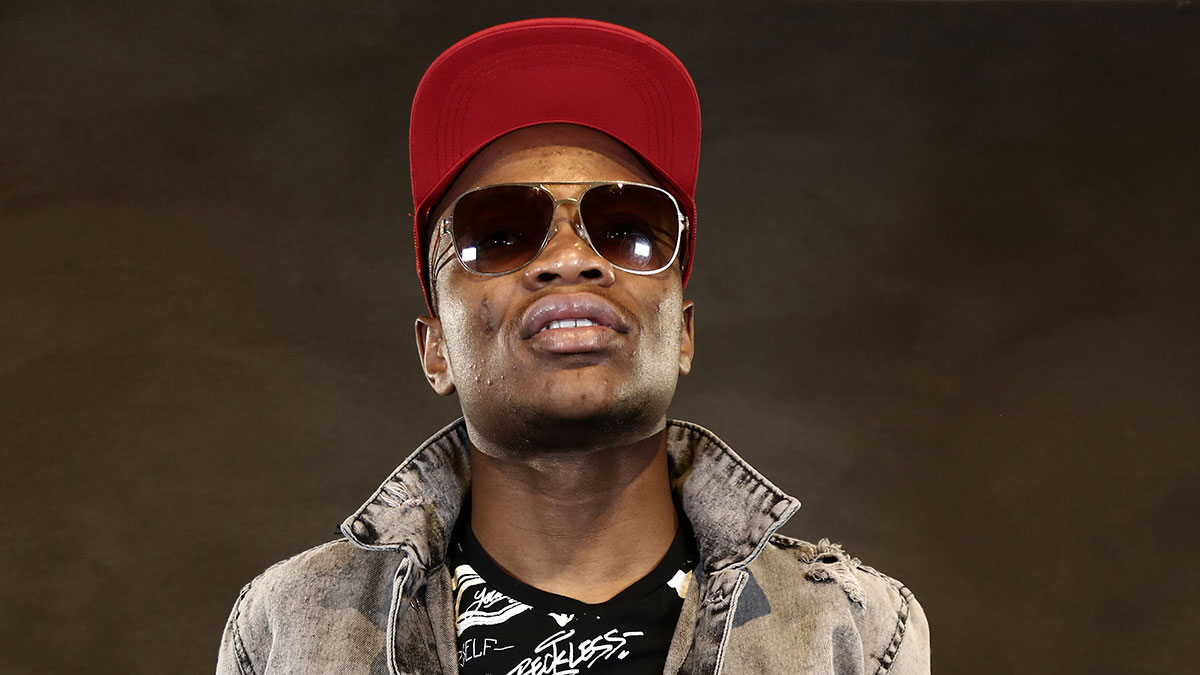 Master KG’s infectious global smash ‘Jerusalema’ is taking off in the UK following success across the world.

Originally released in Master KG’s home country of South Africa, ‘Jerusalema’ has been turned into a dance challenge on TikTok and Instagram with over 6 million videos being uploaded using the hashtag #JersualemaDanceChallenge.

To date the viral sensations has had over 180 million views on TikTok and over 150 million views on YouTube. ‘Jerusalema’ has hit #1 on the Global Shazam Chart and #16 on Spotify’s Global Viral chart. It’s also being supported at radio by Kiss FM, Capital Xtra, 1Xtra and Kiss FRESH.

‘Jerusalema’ features vocals from Nomcebo. It’s an uplifting anthem that’s perfect to get us through these challenging times. The song was recorded in the Zulu language and the video features carefree dance moves from large groups of people.

“It is so wonderful to see the love from all over the world,” said Master KG.“I used to dream of such moments when I was still underground and starting to make music.”

Raised in Calais in the northern South African province of Limpopo, Master KG first came to attention with his 2018 track ‘Skeleton Move’.