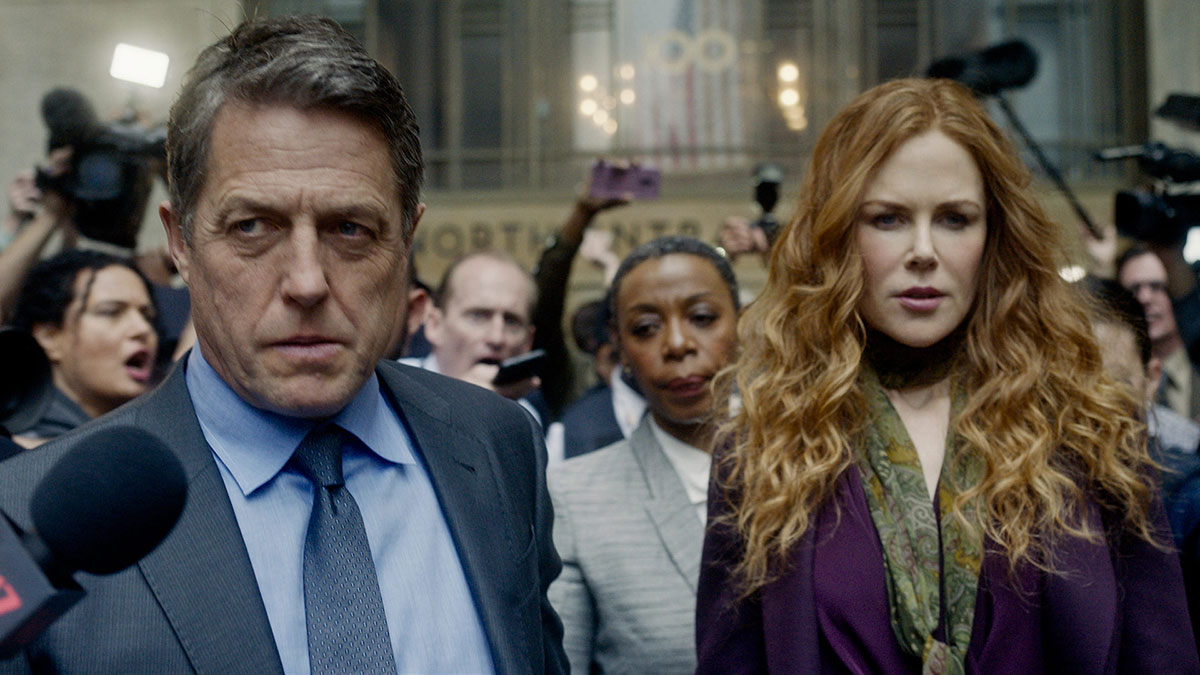 The official trailer has been released for upcoming psychological drama ‘The Undoing’ starring Nicole Kidman and Hugh Grant.

A Sky Atlantic limited series based on the book ‘You Should Have Known’ by Jean Hanff Korelitz, Grace Fraser (Kidman) is living the only life she ever wanted for herself. She’s a successful therapist, has a devoted husband and young son who attends an elite private school in New York City.

Overnight a chasm opens in her life: a violent death, a missing husband, and, in the place of a man Grace thought she knew, only a chain of terrible revelations. Left behind in the wake of a spreading and very public disaster and horrified by the ways in which she has failed to heed her own advice, Grace must dismantle one life and create another for her child and herself.

‘The Undoing’ is directed by Academy and Emmy award-winning director, Susanne Bier (‘Brothers’, ‘After the Wedding’, ‘In a Better World’, ‘Birdbox’) and written by David E. Kelley (‘Big Little Lies’, ‘The Practice’, ‘Boston Legal’, ‘Picket Fences’).

In this article:Hugh Grant, Nicole Kidman, The Undoing