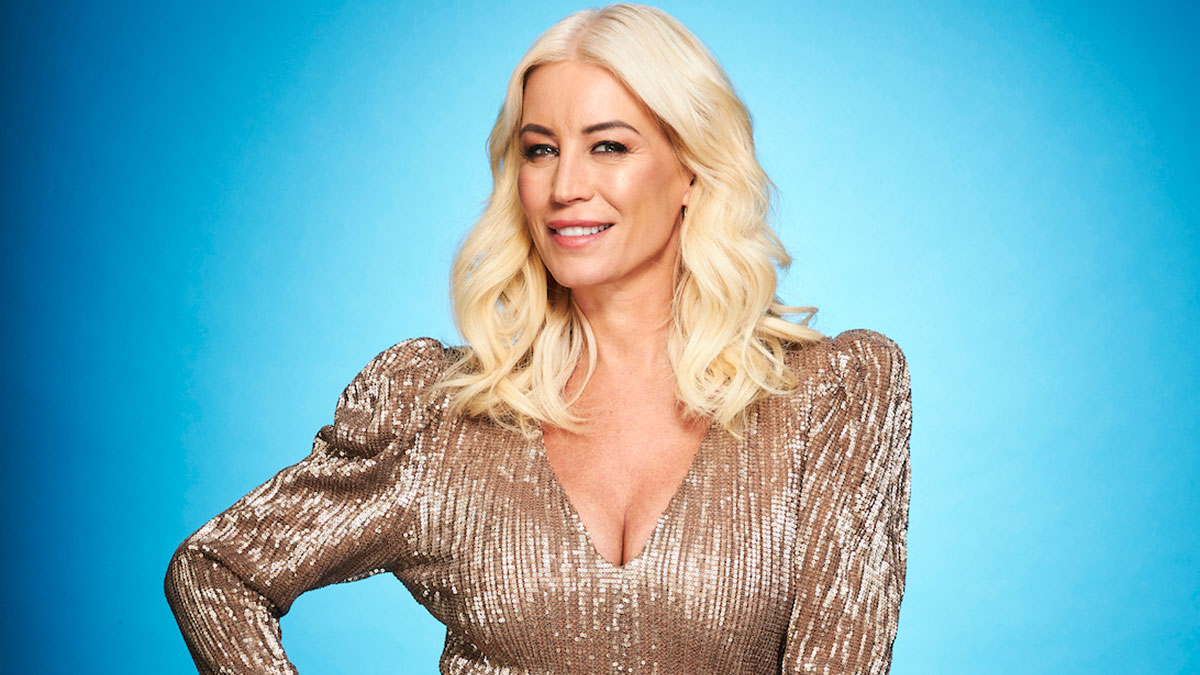 Denise Van Outen is the third celebrity confirmed for ‘Dancing On Ice‘ 2021.

Talking to the ladies on the Loose Women panel, Denise said: ‘I’m really excited, I can’t believe it and finally I get to tell people!’ She said her daughter Betsy will be ‘so excited because she loves the show and we watch it every year.’

She added: ‘Hopefully I’ll be able to skate because I literally cannot stand up on ice and every time I’ve taken Betsy at Christmas time to a rink I’ve been the one on the penguin!” Denise summed up: “After the year we’ve all had it’s going to be lovely and refreshing to see a bit of sparkle, a bit of glamour and see us all happy and smiling enjoying ourselves on the ice.’

‘Dancing On Ice’ will return to ITV in the new year. 12 celebrities will skate live with their professional partners as they try to impress both the panel and the viewers, who will ultimately decide who wins the show.

More celebrities will be announced in the coming days.

In this article:Dancing On Ice, Denise Van Outen