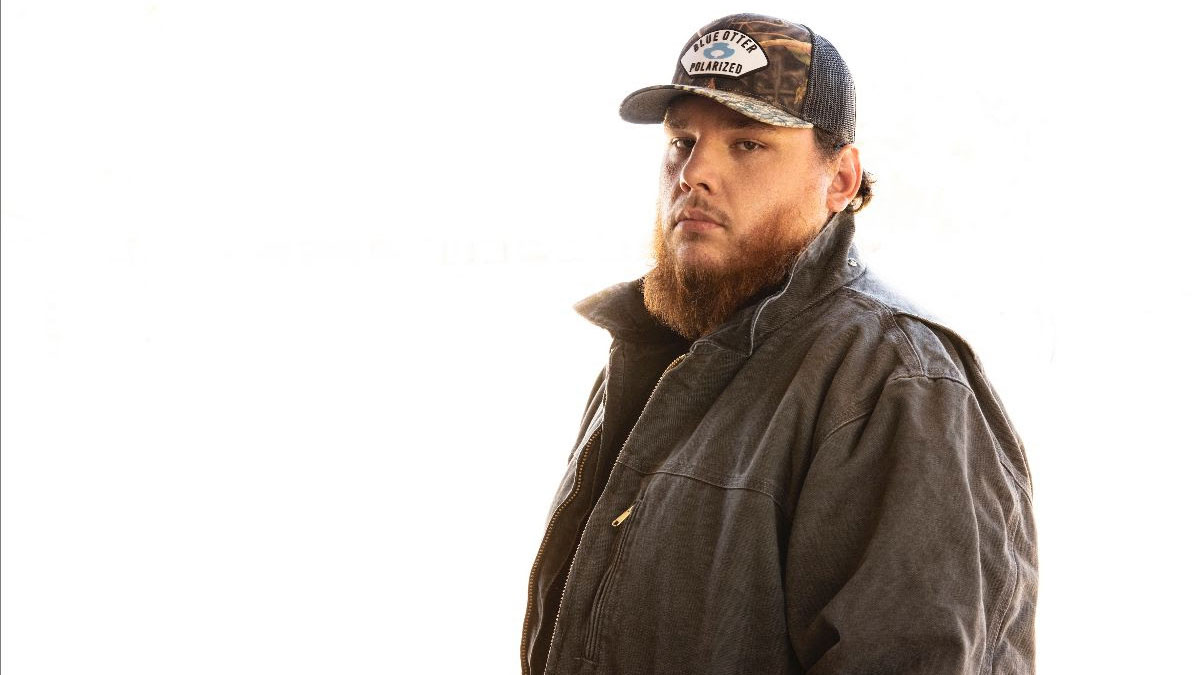 Luke Combs has debuted the lyric video for new song ‘Without You’ featuring Amanda Shires on violin.

The song is taken from the deluxe version of Combs’ latest album ‘What You See Ain’t Always What You Get’, which will be released on 23rd October 2020. The extended album features all 18 songs from the original release along with new tracks ‘Cold As You’, ‘The Other Guy’, ‘My Kinda Folk’, and ‘Forever After All’.

The album is co-produced by Combs, Chip Matthews and Jonathan Singleton. The five new songs were recorded at Nashville’s Sound Stage Studios.

The album follows Combs’ two awards earlier this week at the 55th Academy of Country Music Awards: Album of the Yearand Male Artist of the Year. Combs also performed his new song, ‘Better Together,’ from Nashville’s Bluebird Café during the live awards broadcast.

Combs is nominated for six awards at the 54th CMA Awards including Entertainer of the Year.

In this article:Amanda Shires, Luke Combs