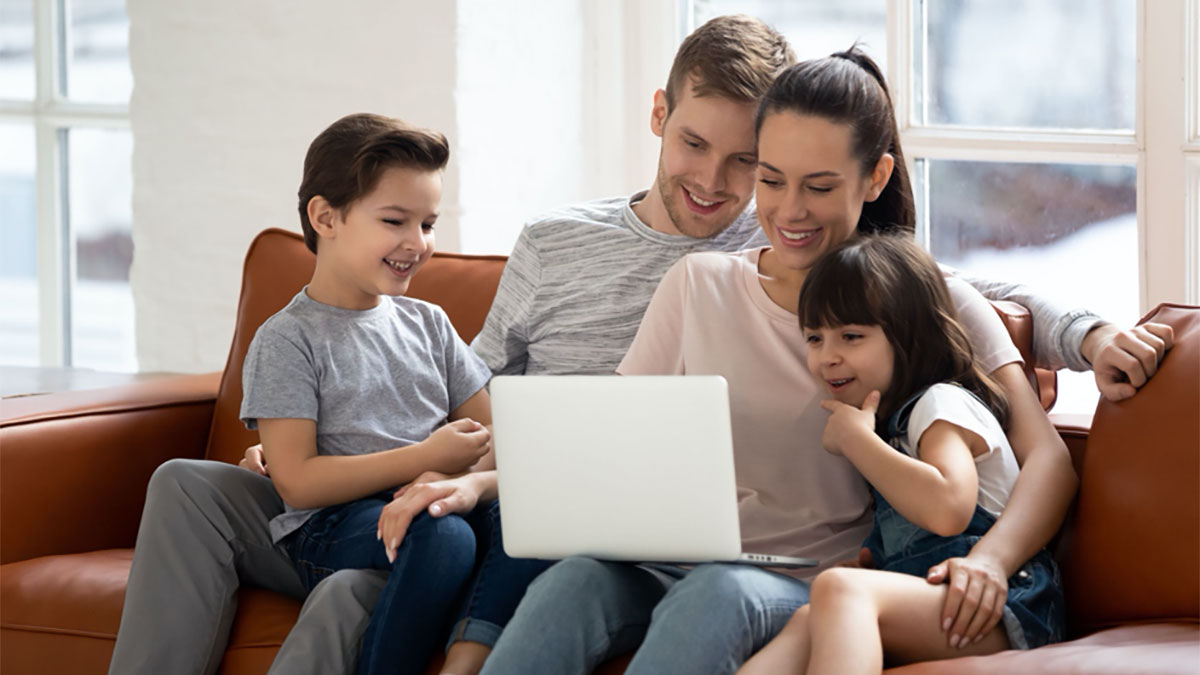 One industry that has become very popular in the last decade is the online casino sector. As 2010 dawned, UK online casino revenue was around £347m per annum, but this had shot up to £683m per annum in 2013. With the upward trend still continuing to date, this shows that many more people have got involved with it over the last decade. Why have we changed our entertainment habits to include this?

In simple terms, online table or slot games are fun, accessible, convenient and give you the chance to win money. There is also a lot of information online now with a UK focus in order to help people find the best UK sites to play at. Gambling Metropolis is one such source of information and makes it easy to choose a reputable casino.

Another major shift in our entertainment consumption habits has been how we watch TV shows and movies now.If you went back to 2010, streaming services were not really that well-known. Fast forward to the present day though and everyone knows the most popular services such as Netflix. What lies behind this change? It seems that people soon saw the benefits that streaming services offered in terms of having more content choice and being more in control of how you watch it. They are also great fun and expose you to shows or movies you might not otherwise see, as a list of the best films to watch on Netflix illustrates.

When it comes to our changing consumption habits for entertainment over the past decade, digital streaming has also impacted music. One of the major players in this move toward music streaming is the Spotify platform, which gained traction after being formed in 2008. With big companies such as Apple also moving into streaming services for music, checking out the latest tracks digitally is now how we do it. Whether it is the latest Diana Krall album or something in the rock, dance or rap genres, music streaming makes it all so simple, portable and cheap.

Mobile tech has changed our habits

While the above are specific examples of our habits changing from 2010, one change dwarfs them all: the increased use of mobile devices for entertainment. Modern devices are so powerful now and have reliable, fast online networks to connect to. This means that more people now use them than before to play online games or stream movies, shows and music. Where the next 10 years will take us is open to debate, but it will be interesting to see.