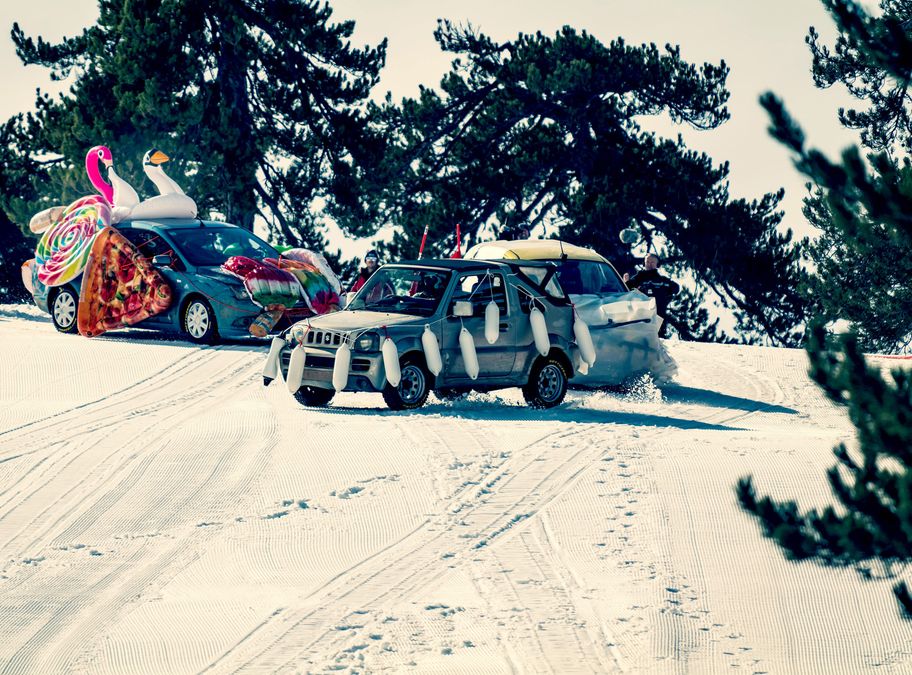 Top Gear series 29 is almost upon us and although the Covid 19 outbreak has had an impact on filming the cast and crew have adapted and we should see the new series airing on its new home of BBC One soon.

As you would expect, the original plans for the series involved plenty of overseas filming but Covid put an end to that. As a result, most of the filming ended up taking place in the UK although there could still be a few films from abroad.

“Luckily for us, we had filmed some international and domestic mayhem before the lockdown started, and already have some really funny footage — footage that we absolutely could not film now with all three presenters in a car together,”

Despite social distancing measures the guys have even managed to film the series with a live audience though it’s done with a twist.

Altough an official release date hasn’t been announced it is likely that the show will be released during Autumn. Last year we saw three series, February, June and December so my money is sometime in November. When we get a firm date we shall let you know.