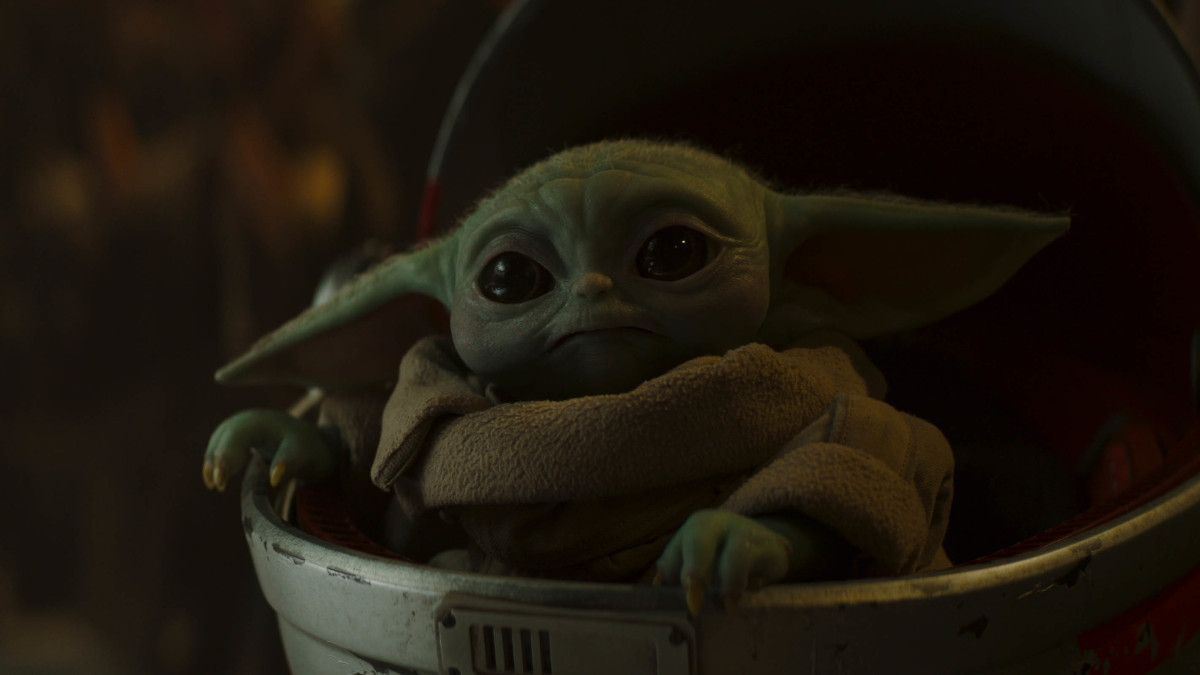 Hot on the heels of The Mandalorian season 2 first look images we’ve finally been treated to a first trailer. There’s a little over 6 weeks to wait until the show returns to Disney+ and we seriously can’t wait.

The Mandalorian is set five years after Return of the Jedi and takes place some 25 years before the events of The Force Awakens. The story follows the adventures of Din Djarin (Pedro Pascal), a lone Mandalorian bounty hunter. In season one, a contract lands him in possession of The Child, who is the same species as Yoda.

The Mandalorian and the Child continue their journey, facing enemies and rallying allies as they make their way through a dangerous galaxy in the tumultuous era after the collapse of the Galactic Empire. The trailer gives further hints at the plot for season 2. It appears that the Mandalorian (Pedro Pascal) is set on a mission by the Armorer (Emily Swallow) to reunite The Child with its own kind. That might not be so bad if he knew where to find them. It looks like he’s going to be exploring the galaxy for clues.

The Mandalorian season 2 premieres on Disney+ on 30th October, 2020.