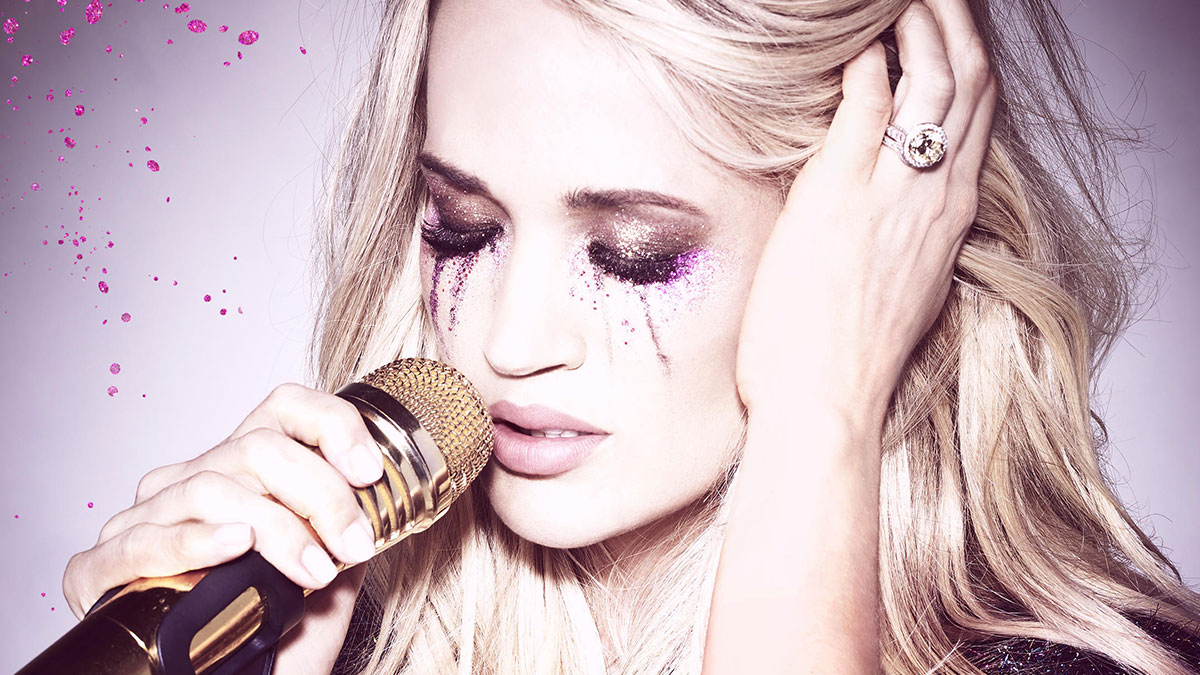 The pandemic may be holding a lot of things up but awards season isn’t one of them.

The 2020 CMA Awards take place in November and recently the nominations were announced. Following Garth Brooks’ decision to remove himself from the ‘Entertainer of the Year’ category and the uproar about the lack of women nominated in previous years, this year’s set of nominations look a lot more diverse.

On the latest episode of the EF Country Podcast, Pip and Laura dive into the nominations, discuss the increase of women nominated and talk about the artists that have been snubbed.