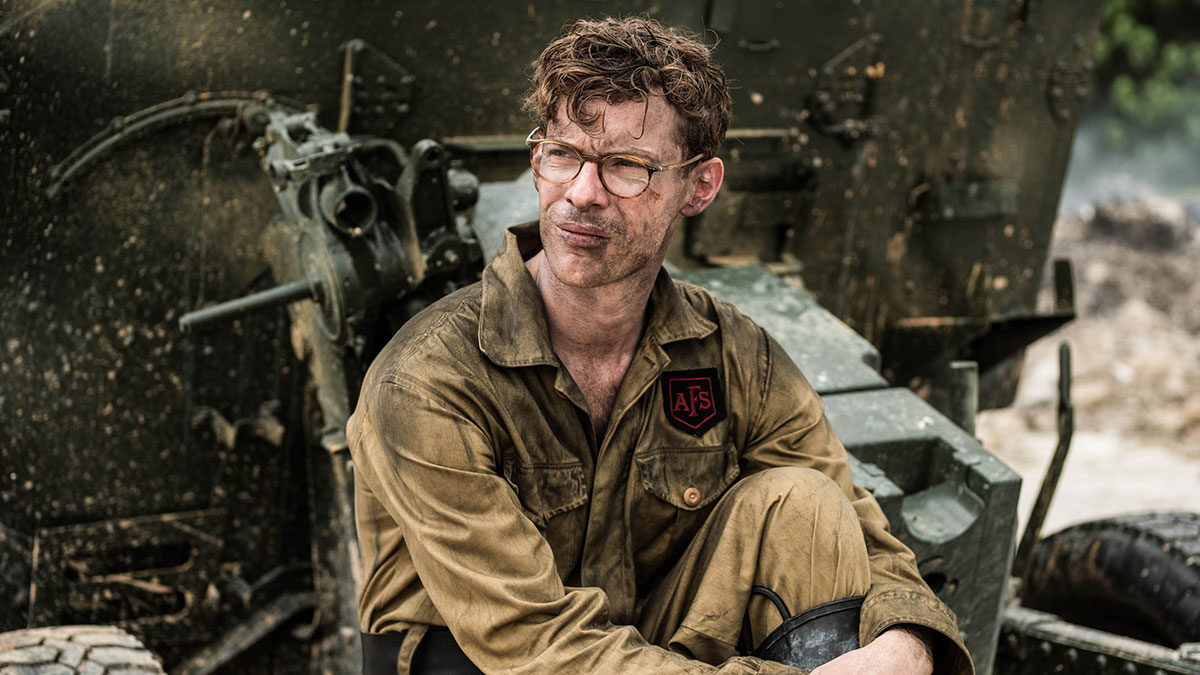 For rubber baron Walter Blackett and his family, 1941 Singapore is full of wealth and privilege, and the horrors of war-torn Europe a distant whisper. With his company’s silver jubilee approaching, Walter looks to consolidate his power as his elderly partner, Mr Webb, moves further into retirement.

With the issue of his legacy to consider, Walter must decide where to place his trust; in his wilful daughter Joan and the apple of his eye, or his son Monty, a reckless liability.

But their world is rocked by the arrival of Vera Chiang, a mysterious Chinese dissident, seeking their aid.

‘The Singapore Grip’ begins at 9pm tonight on ITV. Preview the first episode with our gallery below:

Credit: Mammoth Screen for ITV
Advertisement. Scroll to continue reading.
In this article:ITV, The Singapore Grip