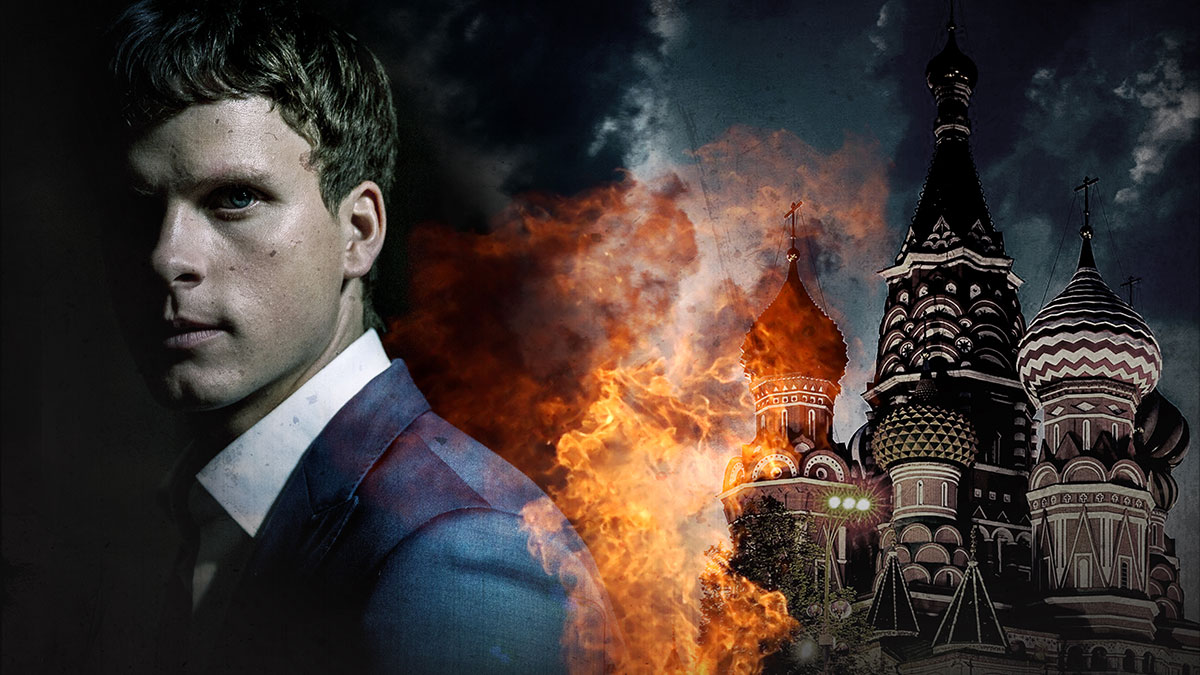 A stylish, icily beautiful modern noir, the series follows one rich, young investment banker’s fall from the high life of a rich expat into the moral sewers of modern Moscow…

It’s 1999, the height of the Wild East, where post-communist chaos means that only one law reigns: money. A risky deal plunges the Swedish Tom Blixen into a battle between millionaires, oligarchs and their private armies. He is dragged into a mystery whose layers reveal themselves like a Babushka doll, leaving death – his own and his loved ones – only one step behind.

As fact and fiction converge, Tom finds himself in a world of ghosts, both living and dead. But the most haunting ghost of all is still inside him…

A pulsating yet quietly profound thriller unravels as both a snapshot of a unique place and time, as well as a parable for our own extreme and unpredictable times today.

Star Adam Pålsson will be familiar from hit thriller Walter Presents: Before We Die.

Walter Presents: Moscow Noir will have its premiere launch on Channel 4 at 11pm on Sunday 13th September. The full boxset will be available via All 4 on Friday 11th September.