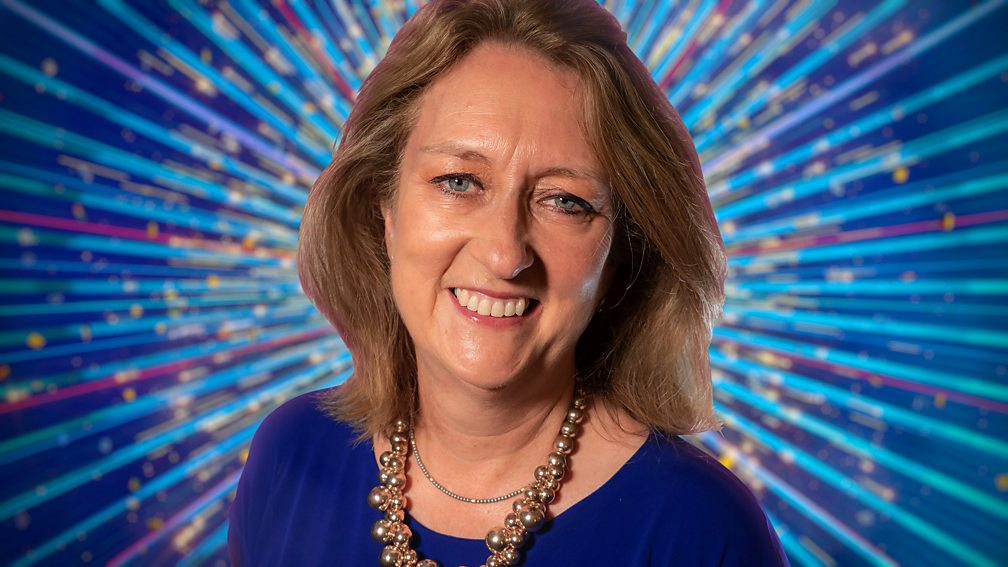 Jacqui said, “I was speechless with excitement at being asked to join Strictly – and that’s very rare for me.  Fifty years ago, I got a bronze medal for Scottish Highland Dancing and it feels about time to return to dancing.  I couldn’t be in better hands with the Strictly team and I’m going to throw myself into the challenge.  Watch out!”.

The former politician is best known as being the UK’s first female Home Secretary in 2007.   Smith is now the Chair of the largest NHS trust in England in Birmingham and a Children’s Trust in Sandwell.  She has become a regular political commentator on TV and radio and also has a weekly award winning podcast called ‘For the Many’ that she presents with broadcaster Iain Dale.

The 18th series of the NTA and BAFTA award-winning entertainment show produced by BBC Studios will return in the autumn on BBC One putting the sparkle back into Saturday and Sunday nights.