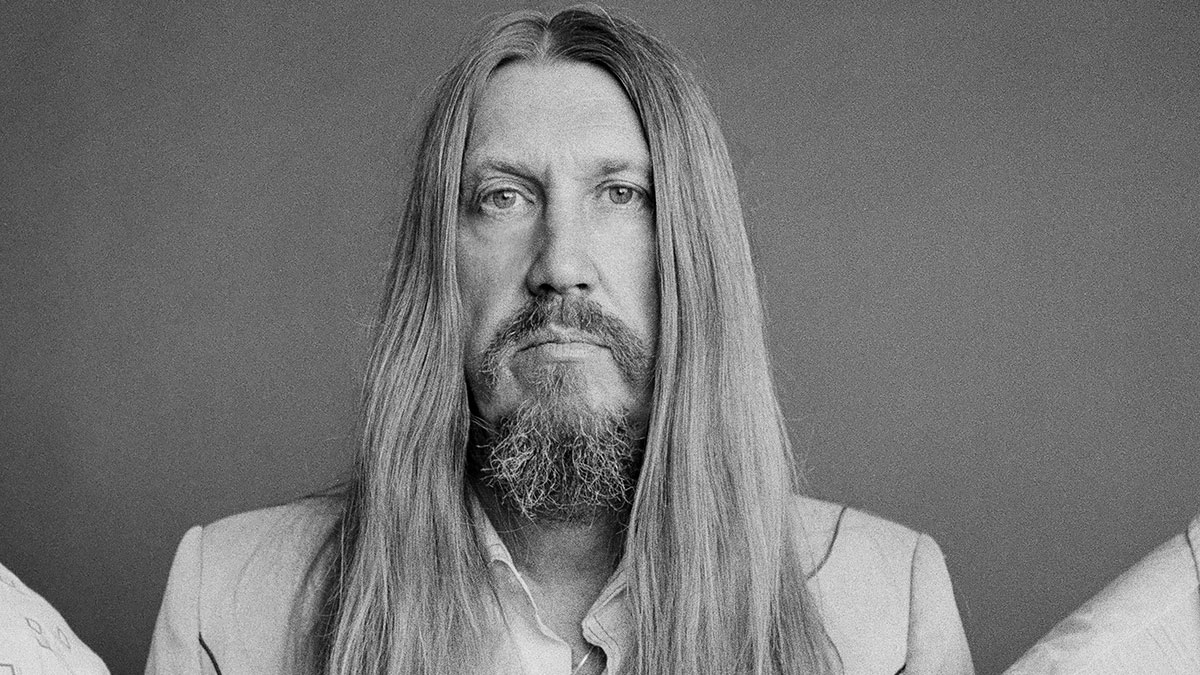 Oliver Wood, best-known as one third of The Wood Brothers, has released his debut solo single ‘Soul Of This Town’.

The song was co-written and recorded with acclaimed Raleigh, NC-based singer-songwriter Phil Cook. It laments the loss of ‘soul’ in cities across the US and its rooted in rugged gospel-blues.

“‘Soul Of This Town’ is a full-on collaboration with my friend Phil Cook. The first time I heard Phil’s music I knew right away I wanted to sing and play with him.  We didn’t know each other then, but when a mutual friend introduced us, we hit it off immediately, and made plans to write together. A few months later Phil was coming through Nashville and we booked a few hours in the studio. The week before he came he sent me chords and a melody he had. He didn’t have lyrics, but he did reference Dylan’s ‘Nashville Skyline’ and mentioned the present-day rapid growth of Nashville, cranes everywhere and the face of the town changing with every visit,” explains Oliver. “I loved Phil’s ideas and thought about Nashville, and then thought more universally about a lot of cities where gentrification is not only changing the look of the place, but displacing so many people. Cities are literally selling their souls in the name of growth and progress, which obviously doesn’t benefit everyone (though you’d think it should and could). I immediately wrote a few verses and a chorus and sent it back to Phil. He got excited and wrote a few verses too, and by the time we got to the studio it didn’t take us long to flesh it out and perform it live together. We recorded what we thought would be a demo of the song, but it turned out we loved having captured our first performance together and it felt special enough to keep and release.”

Oliver Wood and Phil Cook began collaborating on ‘Soul Of This Town’ over a year ago, but the downtime created by the pandemic gave them each the space in their individual schedules to complete the song.

Oliver plans to release another single in early September.

In this article:Oliver Wood, The Wood Brothers