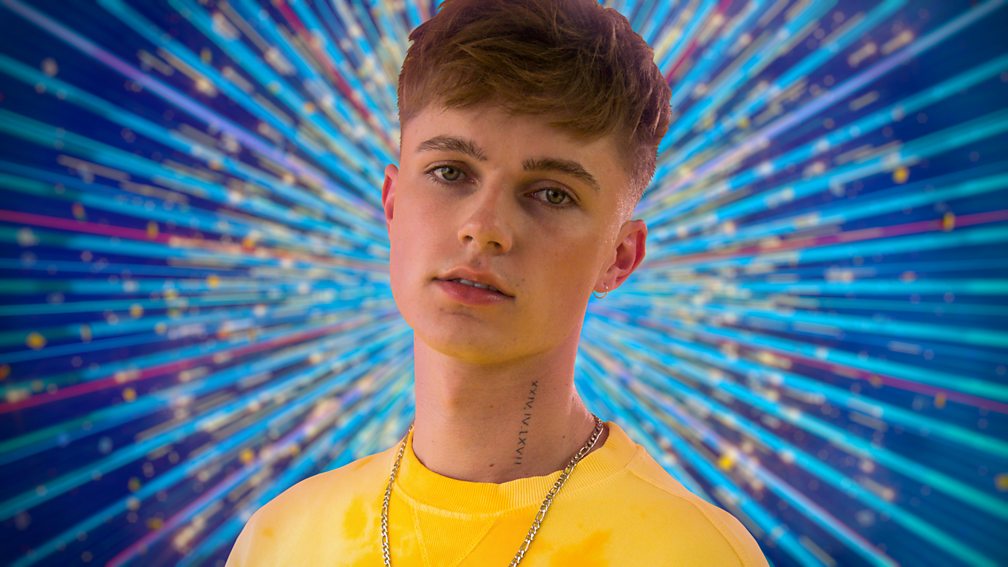 Four more celebrities have been announced for the upcoming series of ‘Strictly Come Dancing‘.

On joining the series HRVY said, “Being on Strictly is going to be such an amazing experience and I’m so thankful to be taking part this year. I think my mum is more excited that she’ll be able to see me every Saturday night now.”

Jamie Laing was part of the line-up for last year’s series but was forced to pull out due to injury. He was replaced by ‘Emmerdale’ star Kelvin Fletcher who went on to win the series with Oti Mabuse.

Commenting on taking part Jamie commented, “Here we go again, hopefully this time I can last long enough so my mum can see me dance. The reason I’m doing it, is to make my mum proud but all I did last year was make her even more disappointed. Let’s change that this year, can’t wait!!”

Strictly Come Dancing will return to BBC One this autumn with a shortened run due to the on-going pandemic.