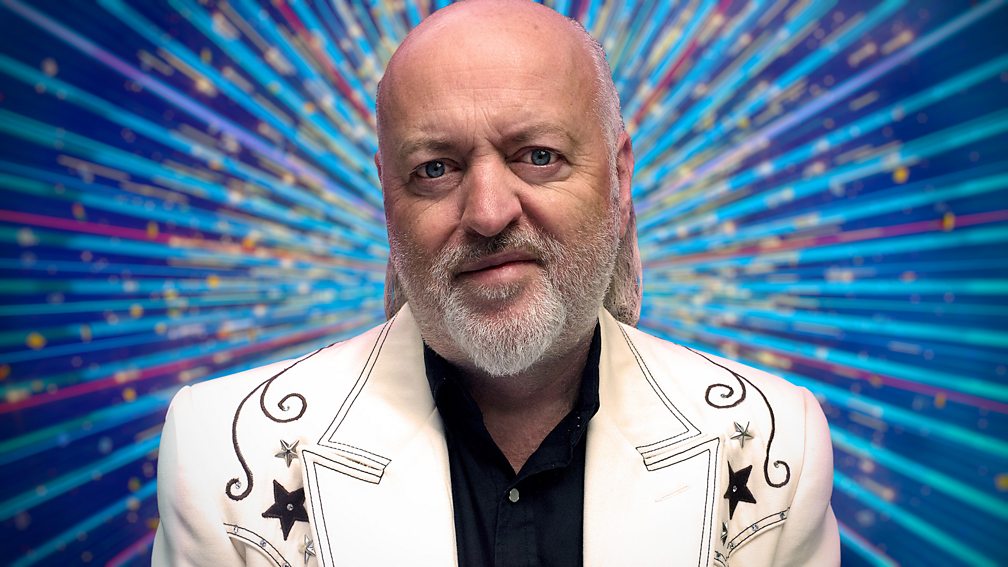 The news was revealed this morning on The Zoe Ball Breakfast Show on BBC Radio 2.

The award-winning comedian, musician and actor is best-known for his live comedy and for the TV shows ‘Black Books’, ‘Never Mind the Buzzcocks’ and ‘QI’.

Bill said: “In these strange times we’re living through, it feels right to do something different and take on a new challenge. So I am delighted to be a part of this year’s unique Strictly Come Dancing. My late mum Madrin would have loved it – I hope she’ll be watching.”

Bill joins the six previously announced celebs – Caroline Quentin, Max George, Jason Bell, Clara Amfo, Nicola Adams and Ranvir Singh – in this year’s shortened series, which is due to start on BBC One this autumn.

The pairings for this year’s series are yet to be revealed but yesterday it was confirmed that Nicola Adams will be the first celeb teamed up with a partner of the same sex.