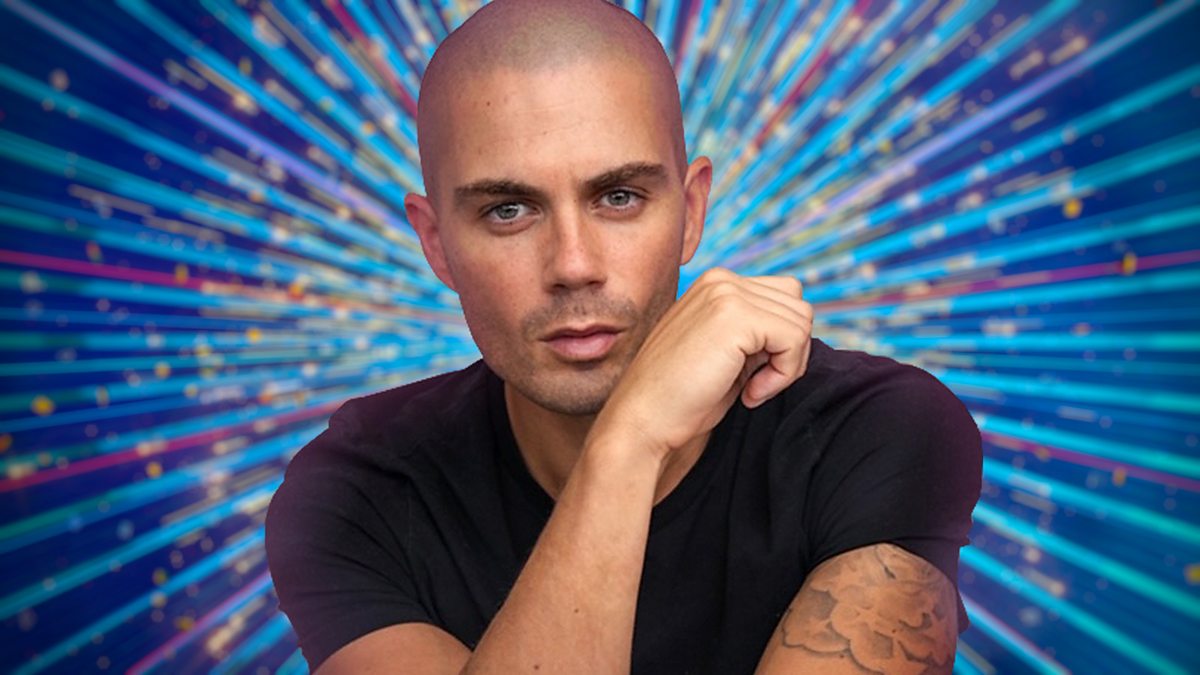 Strictly Come Dancing will be returning for a new series on BBC One very soon and the first six celebs have been announced.

During ‘The One Show’ last night it was confirmed that actress Caroline Quentin, former NFL player Jason Bell and The Wanted singer Max George will be taking part in this year’s series.

Talking about joining the show, and following in the footsteps of fellow The Wanted singer Jay McGuiness, Max said: “Buzzing to be on Strictly this year. Not really one for the dance floor, but I take a lot of comfort in the fact that Jay McGuiness set The Wanted’s bar so low….”

Ranvir Singh said: “The initial feeling of being confirmed for Strictly is one of complete terror – feels like embarking on a rollercoaster, where you really want to do it but you are equally scared.   Hopefully after the first dance I will feel exhilarated rather than sick!”

Strictly Come Dancing is due to return to our screens this autumn and more celebs will be announced in the coming days.

The series will have a shorter run due to the pandemic and judge Bruno Tonioli will be judging remotely due to the logistics of international travel. He is expected to appear in person on the panel later in the series.