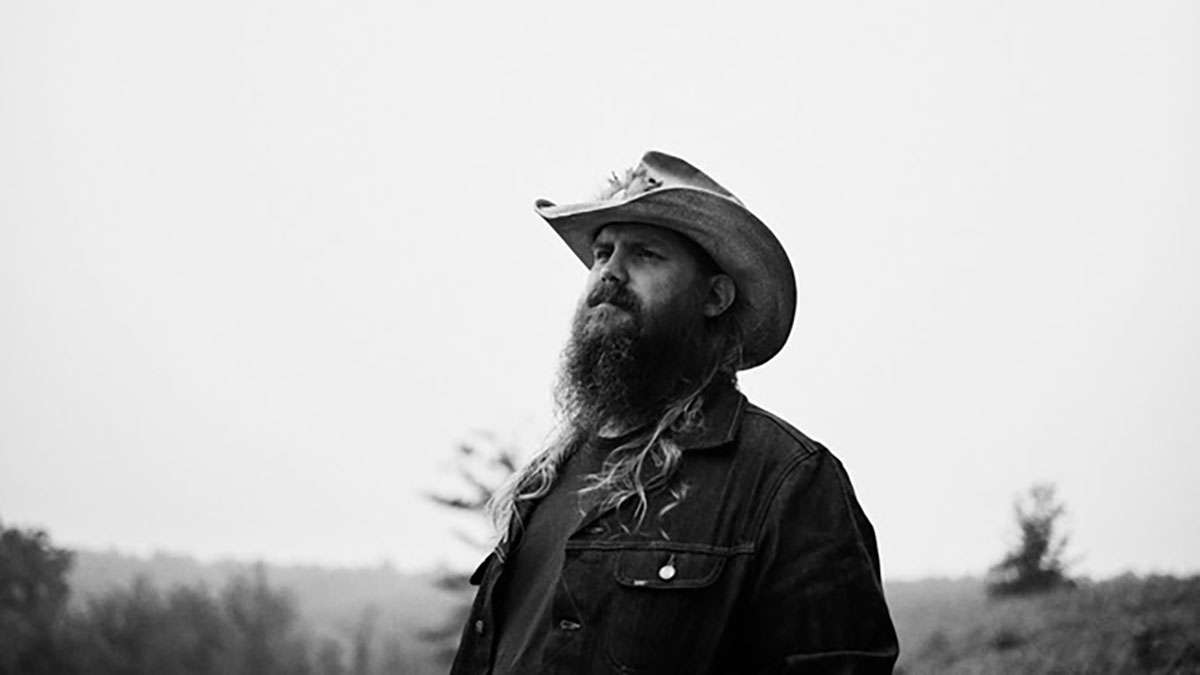 At the end of last week Chris Stapleton surprised fans by announcing new album ‘Starting Over’.

Speculation began when Stapleton wiped his social profiles and on Thursday the album was announced along with the release of the title track. On the latest episode of the EF Country Podcast, Pip and Laura share all the info they know about the album so far and talk about the division between fans when it comes to Stapleton’s live performances.

To listen to the new episode, choose your platform below and don’t forget to subscribe. so you don’t miss any episodes…